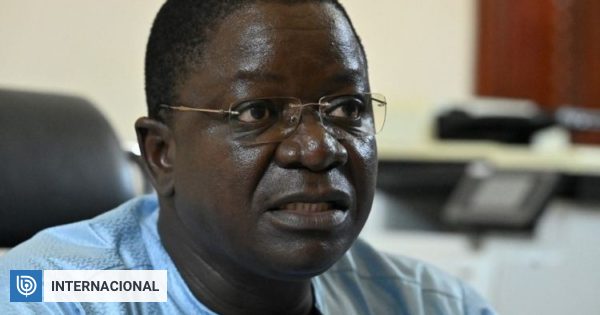 The junta that took power in Chad since the death of the president Idriss Déby Itno appointed a transitional government on Sunday, army spokesman General Azem Beramndoa Agouna announced on public television.

Mahamat Idriss Déby, son of the late president, led a Transitional Military Council (CMT) and appointed by decree 40 ministers and secretaries of State.

The transitional prime minister, Albert Pahimi Padacké, who was the last to hold that post before Idriss Déby suppressed him in 2018, was appointed on Monday and promised a “government of national reconciliation.”

Among the personalities named on Sunday, is the former rebel chief Acheick Ibn Oumar, who in 2019 became diplomatic adviser to the presidency and who from now on will head the new Ministry of National Reconciliation and Dialogue.

The main opponent, Saleh Kebzabo, affirmed this Sunday that he “recognizes” the authority of the board. “We recognize the Transitional Military Council, otherwise, we will not be in government,” declared the opponent of the AFP. Two members of his party are part of the new Executive, in the Ministry of Livestock and in the Deputy Secretary of Government.

In general, the Executive is made up of several former ministers from the last cabinet of Idriss Déby.

The CMT promised to organize “Free and democratic elections” within 18 months.

The main opposition parties, trade unions and civil society criticized the son of Idriss Déby Itno from taking power and described the maneuver as an “institutional coup”.

See Also:  "We ask for alternatives to face the energy transition, no more early retirees"