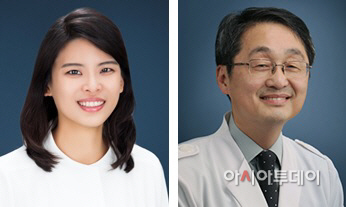 In Chaum, a research team led by Professor Oh Su-yeon of Immune Enhancement Clinic and Professor Choi Sang-woon of Clinical Genome Center used ‘NK cell activity’ as an immunity index for 2,095 people who underwent health checkups in Chaum between 2016 and 2018, and confirmed this fact announced on the 27th. The research results were published in the latest issue of Frontiers in Immunology.

NK cells are immune cells called natural killer cells, and they play an important role in fighting viral infections or preventing cancer. As previous studies revealed that decreased NK cell function increases the risk of cancer and infectious diseases, the NK cell activity test is being used to determine the functional status of immunity.

The research team said that it is meaningful in that it revealed the difference in NK cell activity according to age and sex, and the effect of vitamin D and exercise on NK cell activity that affects immunity.

Professor Oh said, “Men need to maintain a good nutritional status to improve immunity as vitamin D deficiency leads to a decrease in NK cells.” “For women and the elderly, exercise is an important factor for immunity, so exercise 2 to 4 times a week. “It is good to exercise for 1 to 2 hours,” he said.