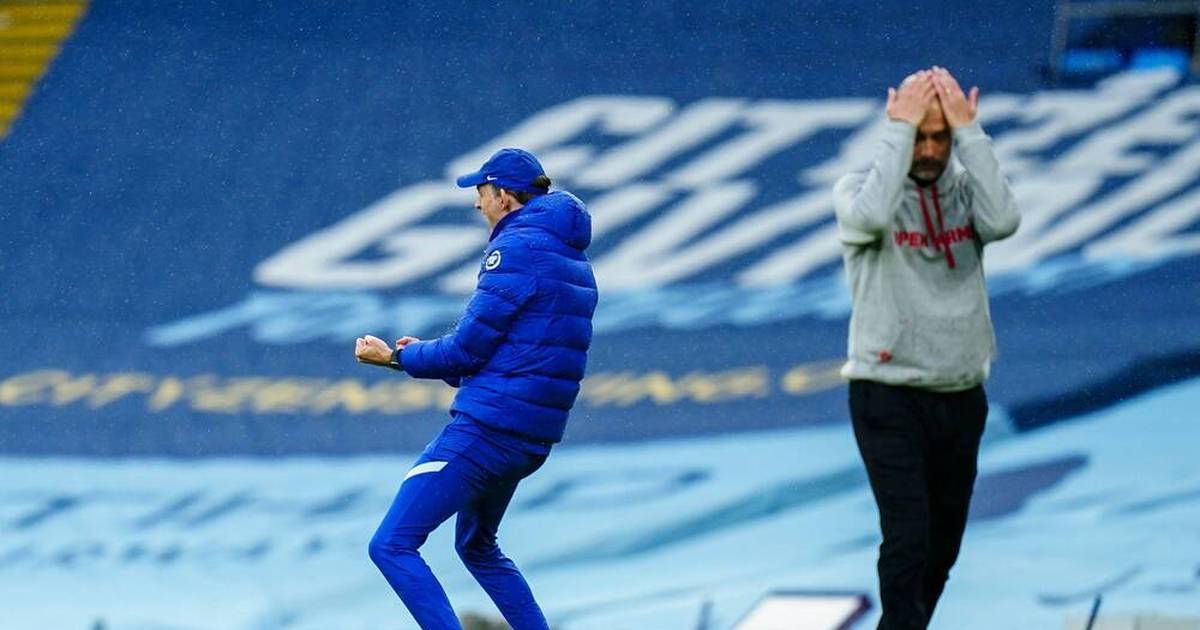 The season of European club football is drawing to a close. And what’s still to come? Probably the biggest and most popular football event alongside the European Championship and World Cup – the Champions League final. Manchester City host Chelsea FC at the Estádio do Dragao in Porto.

So this year there are two English teams facing each other – and that’s pretty much the only thing the two teams have the same. Because in their playing styles, the teams of Pep Guardiola and Thomas Tuchel could hardly be more different.

City coach Guardiola expects a close game. “I’m pretty sure we’ll have to suffer to win the final,” said the Catalan. “” In most finals you have to adapt to the bad moments. In the end we have to stay true to ourselves and play a good game. “

The Citizens like to press high, the Blues are masters at undermining opposing pressing – so they complement each other perfectly, which is why an offensive spectacle could logically be expected. If only it weren’t for this “could” at the end.

Chelsea loves to come from the depths over the speed of Timo Werner, Mason Mount and Christian Pulisic – City, in turn, books their opponents in their own sixteen and looks for Kevin De Bruyne, Phil Foden and Riyad Mahrez for playful solutions. (This is Chelsea’s biggest chance against Man City)

Due to these different but clear guidelines of the two coaches, the game is also a detailed coaching duel, which aims to not allow any mistakes and thus not to give away any goal invitations to the opponent.

The duel is not only called City against Chelsea, but also Guardiola against Tuchel. Both coaches are known for their attention to detail – but very different in their tactical style of play. While Guardiola is constantly looking for new offensive solutions, Tuchel is doing this at the same time, but with the aim of being well organized defensively.

At the same time, the CL final is also a duel between German EM participants. Ilkay Gündogan on the one hand, Werner, Kai Havertz and Antonio Rüdiger on the other.

Since Tuchel came here, Chelsea have become a very uncomfortable opponent to play on. Guardiola was able to experience this first hand in the semi-finals of the FA Cup, when City felt the ball for the entire 90 minutes, but bit its teeth at the said defensive organization Chelsea.

The last clash in the league on May 8th ended like this: City dominated – Chelsea won. The CL final can hardly be more exciting for all tactics fans.

Fans of many goals are unlikely to hope for the goal spectacle they had hoped for, as both teams very rarely allow many goals conceded due to the attention to detail of their two coaches. But hope should never be given up – because football is always known for surprises when you least expect them.

Chelsea FC can repeat the triumph of 2012. For Manchester City it is the first Champions League final in the club’s history. Guardiola has already won the pot with FC Barcelona twice, most recently in 2011. Tuchel was in the final with PSG last season, but lost 1-0 to Bayern Munich.

This is how you can follow the final of the Champions League live on TV & Stream: