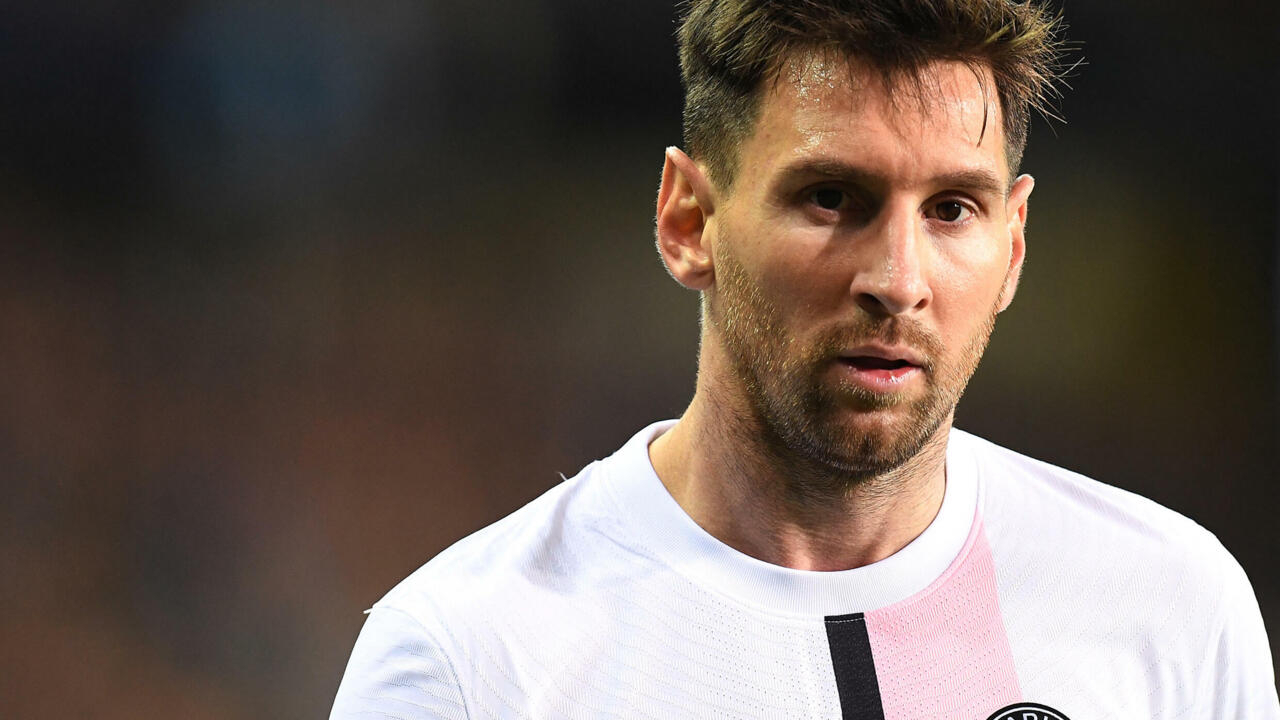 On the menu of Radio Foot this Thursday: Paris lost! Passive and failing, the 11 of Pochettino can thank Navas! Stop a PSG which takes only one point in Bruges, and borders on the correctional. – Apathetic rather than galactic, we expected a lot from the attacking trio, reduced to a duo with the exit of Mbappé in the second half. How to explain this poor performance? – Bruges was enthusiastic and valiant, the opponent was without solutions. A physical deficit? Tactical? – Pochettino requires patience, like his players, he wants to keep a positive speech.

– The coach will have to find the right formula against Manchester City in 12 days. – Citizens well started who flamed against Leipzig (and cashed a hat-trick from Nkunku). May 2021 finalists already at the rendezvous? – Haller hits hard! The Ivorian international on fire on the Sporting lawn offers himself a quadruple for his debut in C1 (and a double in 9 minutes), a great 5-1 success in the end for Ajax. – Patrice Beaumelle, a happy coach? He will come back with us on the performance of the former Auxerrois. – Rain of goals at Anfield! The “Reds” on alternating current, emerge victorious from the duel which opposed them to AC Milan, the “Rossoneri” have sold their skin dearly. – 1st day and disappointing results for the Spanish clubs. Real is doing in extremis on the field of Inter who dominated his opponent. Ancelotti paid coaching?