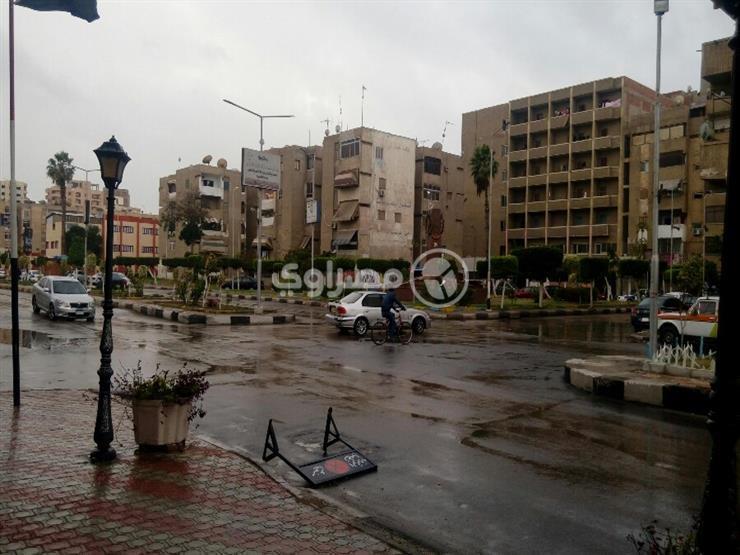 The Meteorological Authority expects, on Friday, that hot weather will prevail over Greater Cairo, Lower Egypt and northern Upper Egypt, moderate on the northern coasts, hot on southern Sinai, and very hot in the south of the country.

There is turmoil in maritime navigation in the Mediterranean, with wind speeds ranging from 50 to 60 km/h, and waves from 2.5 to 3.5 meters high.

“Masrawy” publishes a statement of the expected temperatures on Friday, as follows: