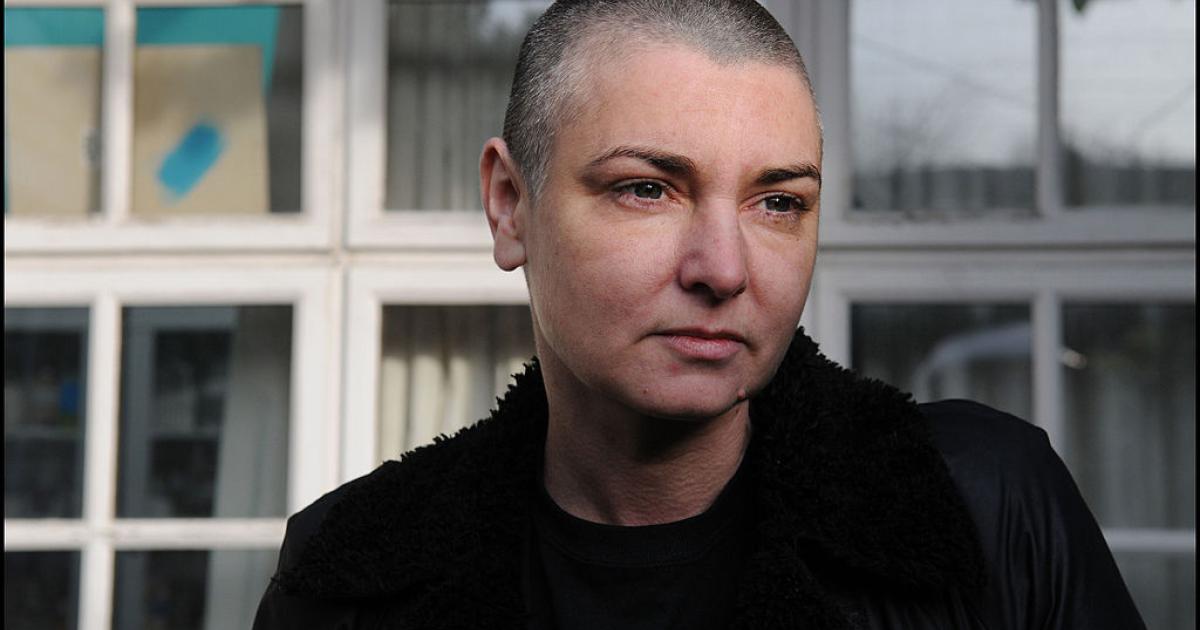 The Irish singer Sinead O’Connor does not want to end her music career differently than announced a few days ago. “Fortunately, Sinéad is continuing and will keep all of her live commitments for the next year,” confirmed her management on Wednesday German press agency corresponding tweets from the musician. A few days earlier, O’Connor had announced that she would soon retire from the active music business.

In the past, very difficult and traumatic months, O’Connor dealt with her past in several interviews, according to her management. “Sinéad became very fragile and made the emotional decision to quit, exhausted and broken. Now she has found a new spirit and a new determination and is fortunately stronger than ever.” O’Connor’s new album “No Veteran Dies Alone” is slated for release in 2022.