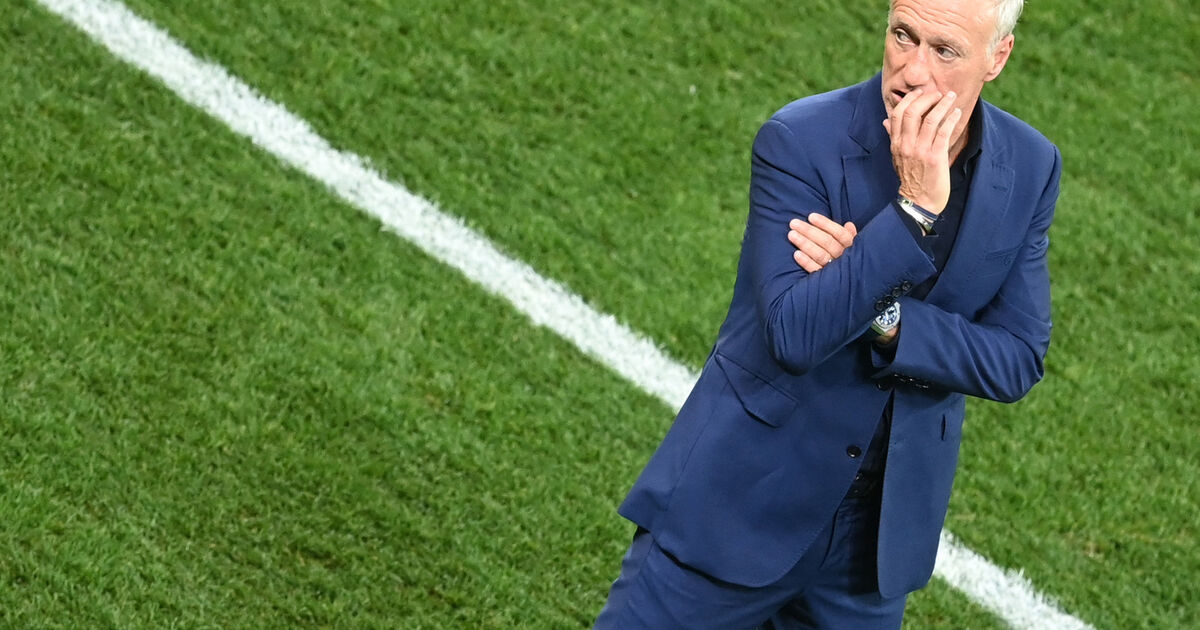 In Le Figaro, the president of the FFF explains that the defeat against Switzerland in the round of 16 of the Euro has no impact on the rest of the coach’s contract. While giving him an appointment to talk about the future in a week.

Finally, a (a little) early departure? Under contract until the World Cup scheduled for the end of 2022 in Qatar, where the Blues will defend their title, Didier Deschamps has apparently ruled out any haste. After the defeat against Switzerland on Monday evening, synonymous with elimination of the Euro, the commentators of beIN Sports gave him an appointment in September for the pursuit of qualifications at the World Cup. Dry, but clear, response from the French coach: “Yes, it is planned”.

As in every competition, Noël Le Graët, the president of the French Football Federation, had set him the goal of reaching the semi-finals. Except that since Tuesday, a little sentence from the 79-year-old leader is crazy. “With Didier, we gave ourselves a week to reflect and meet again”, he explained in Le Figaro. Le Graët indicated that he “Did not think” that this premature elimination jeopardizes the future of the coach, while rumors resurface around Zinédine Zidane, claiming declared to the post and free since his departure from Real Madrid in May.

“To believe that he makes himself available every time the Blues finish a competition. He is a man that I appreciate, we are not going to redo his career as a player and coach. Zidane will one day arrive at the head of the Blues. When? I do not know. I have no scoop to tell you today ”, says Le Graët. On his meeting with Didier Deschamps, he specifies: “We will see each other elsewhere than at the FFF to spend a day together, to take stock. I want to see what state of mind he is in, if his motivation is intact, and mine too ”.

On his future, Didier Deschamps dropped this: “I know how football works. When we win, it’s the players and when we lose, it’s the coach. I am with the players, the players are with me. ” Way to close the ban, the Basque being in contract until December 2022 and the World Cup in Qatar. Afterwards, it is an understatement to say that the Euro has brought to light governance problems, both changing and vague.