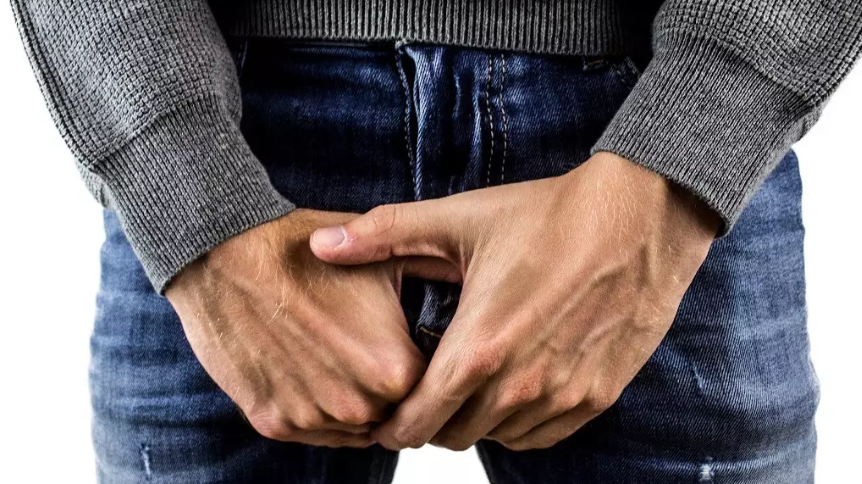 
Although in matters of sex It has always been ensured that women are the ones who have the most qualms when talking about it, the themes of sexual health they are also a taboo subject for men. As the experts point out, there are many who have problems when talking about your sexual concerns and prefer to avoid certain problems related to your sexual health such as premature ejaculation, penis size or the look of your semen. Of course, that does not mean that these issues and others do not exist.

It is from the age of 40 when the connoisseurs set the age after which many men begin to show greater problems related to sexual health. Problems generally related to fertility, which also decreases with age, or with changes in erections (they don’t last as long as before), or even with the lack of libido

This is when most men, hitherto unconcerned about problems related to their sexual health, begin to pay more attention. Though control and review is always necessary by a specialist, it is also recommended be attentive to the warnings that our body sends about possible ailments or alterations.

This alerts the semen of a possible health problem

Although it is hard for many to believe, semen is an element to pay attention to, as alterations in its color, consistency, quantity or even its smell can alert that something in other parts of our body such as the bladder, urethra, prostate or seminal vesicle is wrong.

As experts point out, semen is not always the same and varies from person to person. Although it is usual for it to be de a whitish color, with a viscous texture and an odor reminiscent of chlorineand according to World Health Organization with a concentration higher than 15 million spermatozoa per milliliter in each ejaculation, you have to put yourself in alert to some changes.

As we mentioned, the normal color of semen is whitish, even turning to a grayish tone. But sometimes it can be different, which does not always indicate that there is a serious problem, but it is important to pay attention.

– If the color of the semen tends to turn yellow, usually not a concern. It may be a consequence of the presence of traces of urine, or that a long time has passed since the last ejaculation. It can also be due to diet and the consumption of some foods, for example those rich in sulfur. However, if it is not a one-off episode and it extends over time, it may be related to infections, both in the urinary tract and in the genital area.

– If the color of the semen is reddish, implies the presence of blood in the sperm. If it is an isolated episode, there is no need to be alarmed. However, if it persists, some tests are needed to rule out problems or a bacterial infection.

– If the color of the semen is greenish, It can be due to the presence of bacteria and fungi, but also to a Sexually Transmitted Disease (STD).

Changes in the amount of semen

Although experts assure that it is important not to ‘obsess’ with the amount of semen in each ejaculation, since this depends on many factors, it is important to detect when there is a significant decrease in quantity.

According to the World Health Organization, the normal value of the volume is between 1.5 and 6 milliliters of sperm Something that depends on the person, and the circumstances.

If you suddenly begin to notice that the amount of semen is noticeably reduced for a long time, it is advisable to consult a specialist.

Like the amount, the consistency of semen also varies depending on the person and the circumstances. The diet or the assiduity of the ejaculations play an important role, but a change in your appearancefor example more transparent and watery, it can denote from a low sperm count to a bacterial infection.

Although not everyone is capable of perceiving changes in the odor of their semen, there are numerous foods that can alter it. Foods like pineapple or tomato can modify its smell (and even its flavor), making it sweeter. However, you have to pay attention if it becomes more acidic and strongsomething that could mean the presence of some type and bacterial infection.

Guarello attacks TVN for coverage of the Pan American Games: “He won’t be able to broadcast it” | TV and Show

More than 50,000 workers will be deprived of automatic indexation in January 2023: here are the professions concerned