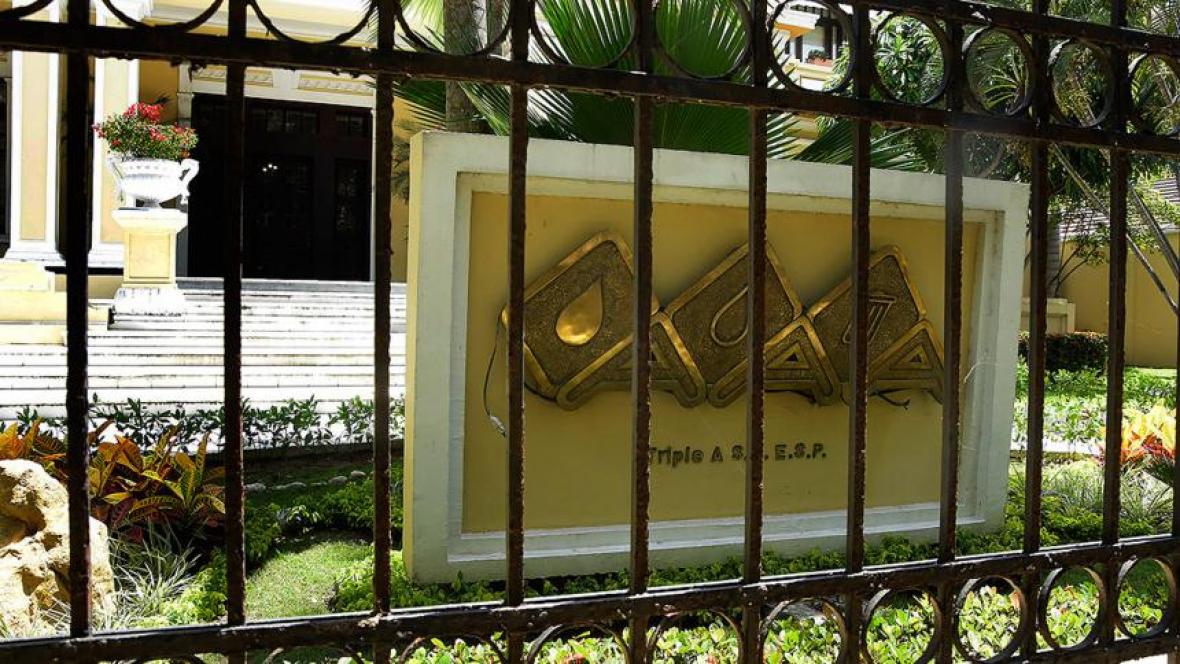 The Aqueduct, Sewerage and Cleaning Society of Barranquilla, Triple A, has a new board of directors. The selection of new members was made this Friday in the framework of the Extraordinary General Shareholders’ Meeting.

The central point of the Assembly was focused on the election and appointment of the members of the board of directors of the private sector, being defined as follows:

The voting meeting was held at the Combarranquilla Country headquarters.

“All the biosafety protocols required by the current pandemic situation were followed: use of face masks, protective masks, social distancing of 2 meters in the enclosure and delivery of kits with self-care elements such as gel and alcohol,” the company indicated.

According to information from a source close to the company’s partners, Juan Emilio Posada is a businessman from the interior of the country who was president-founder of the airline Viva Air; Camilo Abello is the vice president of institutional affairs at Grupo Argos; Arturo Gutiérrez de Piñeres was the commercial manager of Gases del Caribe, then he moved to Gases de Occidente in Cali, and Emelith Barraza has held various positions in the District of Barranquilla, during the government of Alejandro Char she was Secretary of the Treasury.

As for the alternates, it was said that Andrés Ávila is the new president of the SAE; Monica Contreras was the CEO of Pepsico; Gabriel Núñez, one of the few who comes from the Board of Directors of Triple A in the past, is a Gases del Caribe official, and Ernesto Ritzel, whose family owns Jabón Tusica, has worked in the Port Society and in Tebsa.