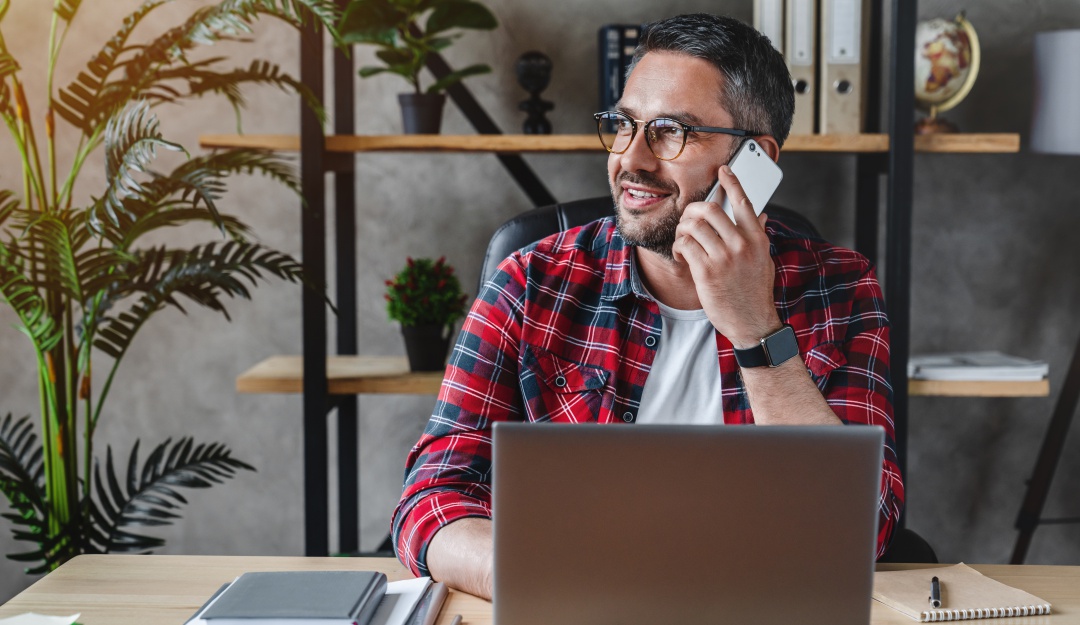 This Tuesday it was officially known that a modification will arrive in the country that will affect all Colombians. With the objective of unify the length of landline and mobile phone numbers to 10 digits, the Communications Regulatory Commission announced that the changes will begin in September.

It should be remembered that, in July 2019, the CRC issued Resolution CRC 5826 in which the responsibility to design and implement a plan for the establishment of a single national brand was defined, which initially contemplated a preparatory stage of 12 months, extended by another 12 months given the health emergency by COVID-19.

Now, after the completion of the initial phase, on September 1, 2021, the will start the implementation of the new dialing scheme. “As of the change contemplated in the regulation, the country will have a unified scheme in which 10 digits will be dialed to make all kinds of calls from landlines and cell phones to any phone number in Colombia“.

How will the calls to landlines be made?

To make the calls now it will be necessary to add the number 60 + the code of the city and later the usual telephone number. For example, to call Bogotá, users will have to dial: 601 and the landline number. Remember, This change will not apply to cell phone numbers because they already have 10 digits.

Here we share the corresponding codes for each city.

In the case of making calls from other countries to Colombia, now you must dial: the #of the international operator + 57 + 60 + the callsign number + the telephone number.

But, if you want to make a call to another country from Colombia, keep in mind that it does not change the way you should dial.

Should you change the cell phone or phone with the new measure?

No, you do not have to change your landline device to communicate with other users. The change is aimed at the time of dialing to be able to initiate a call with other users and this does not affect the device as such.