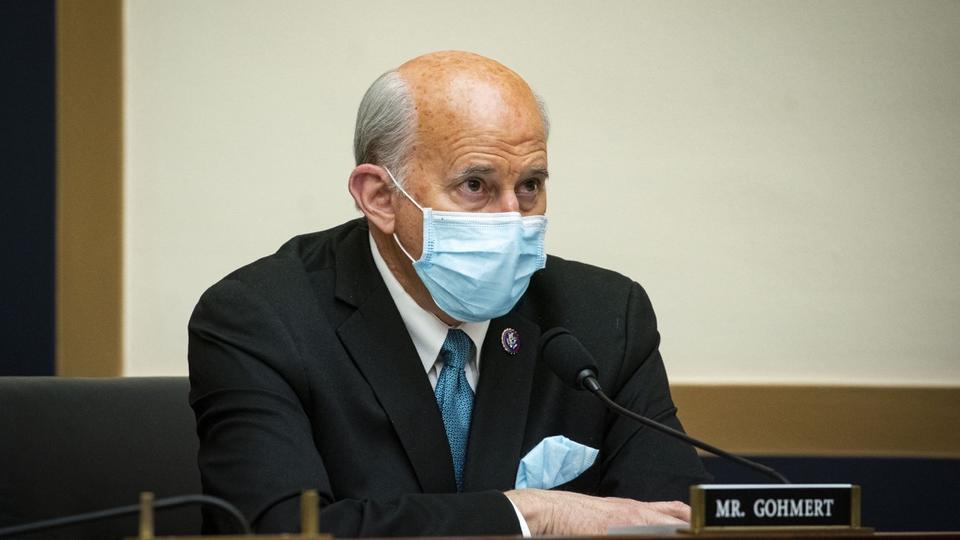 Here’s one who skipped high school science lessons. US Congressman Louie Gohmert asked a startling question Tuesday during a meeting of the House of Representatives committee dedicated to natural resources. The Republican representative from Texas asked if it was possible to “change the course of the orbit of the moon or of the orbit of the Earth around the sun”, which he sees as a way to fight global warming .

A singular question, especially since it was not asked of a NASA official, but of the Deputy Deputy Chief of the National Forest System, Jennifer Eberlein.

ORBITS: Rep. Louie Gohmert (R-TX) asks whether the Forest Service or the BLM can alter the orbit of the moon or the Earth in order to fight climate change during a House Natural Resources hearing pic.twitter.com/yYiOyi2cMZ

“I understand that at the Forest Service and the Land Management Agency, you really want to work on the issue of climate change,” begins the 67-year-old elected official. “I was informed by the former director of NASA that they discovered that the orbit of the moon is changing slightly, as is the orbit of the earth around the sun. We know that there has been significant solar flare activity, ”he continues.

“And so is there anything the National Forest Service or the Land Management Agency can do to change the course of the Moon’s orbit or Earth’s orbit around the sun?” Obviously, this would have profound effects on our weather.»

After a few seconds of silence, Jennifer Eberlein finally responded, visibly amused: “I should follow up with you on this, Mr. Gohmert.”

The expression of a climatosceptic theory?

If the question of the Republican representative has been mocked on social networks, in particular by one of his Democratic colleagues who tweeted that only the character of Captain Marvel was able to alter planetary orbits “with his superpowers”, some have questioned his intentions. Despite his serious demeanor, it could indeed be that Louie Gohmert’s proposal is sarcastic, and is only a way for him to express his opinion. He has indeed a theory, already expressed in the past, according to which all the efforts undertaken to fight against climate change are in vain, because it would be a natural phenomenon caused by the changes of orbit of the Earth and the Moon.

I know the answer to the question by Rep. Louie Gohmert.

Captain Marvel. She can alter planetary orbits with her superpowers. I’m going to work on a bipartisan resolution asking for her help. https://t.co/Mp25aA6tdh

There are two equally distressing possibilities for explaining this.

1) Gohmert thinks we can adjust the orbits of the Earth or Moon or tweak solar activity.

A well-known and old allegation, already refuted many times by scientists, who have hammered for decades that human activities are the source of the climate crisis we are going through. Louie Gohmert is also not at his first propagated “fake news”. For example, he suggested in July 2020 that he may have contracted coronavirus because of the wearing of the mask.