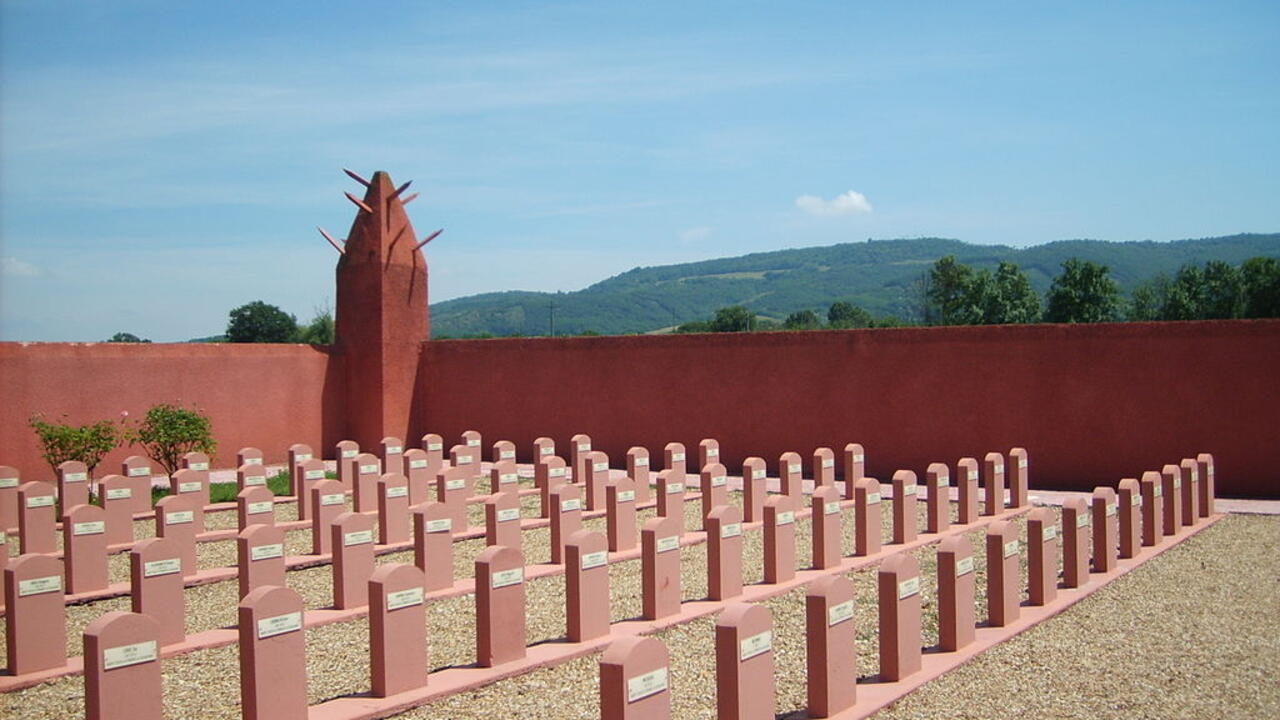 While France commemorates the events of June 1940, during the debacle in the beginning of the Second world War, to Chasselay, in the north of Lyon, it is up to the skirmishers africans we think. On June 19 and 20, nearly 200 of them were murdered in cold blood by the Germans. This is one of the most important massacres of black soldiers committed almost systematically.

For many German soldiers, they were not soldiers, or even men, but rather the ” Affen “, of the apes. The proof of the degeneration of France and his army, according to the nazi propaganda. It is full of this hatred, this fear, they unleash their violence against the colonial troops, while France crumbles.

On 17 June, marshal Pétain called a halt to the fight. To the north of Lyon, on 19 and 20 June, the 25th regiment of senegalese riflemen resists, follows the order of the general staff to arrest the descent, German towards the Rhône river. The fights are uneven, and the skirmishers forced to surrender. The military black prisoners of war are separated from the whites and shot dead by the machine guns of the panzers. Others are also murdered in a real hunting skirmishers engaged in the region.

A necropolis of 196 stelae

Today, 196 stelae inhabit the necropolis national Chasselay, surrounded by four pyramids full of piles of ochre too, and guarded by traditional masks. The “Tata” (” sacred precinct ” in wolof), built in 1942 on the initiative of a veteran, Jean Marchiani, who has himself purchased the land, keeps alive the memory of these men who died for France in the lyon region.

An official ceremony of homage will take place on Sunday at Chasselay in the presence of Geneviève Darrieussecq, the secretary of State to the minister for the Armed forces.

For the first time, photos of these events are published in the book of the historian Julien Fargettas, a specialist of colonial troops, inJune 1940 : Battles and massacres in Lyon, which has just been released.