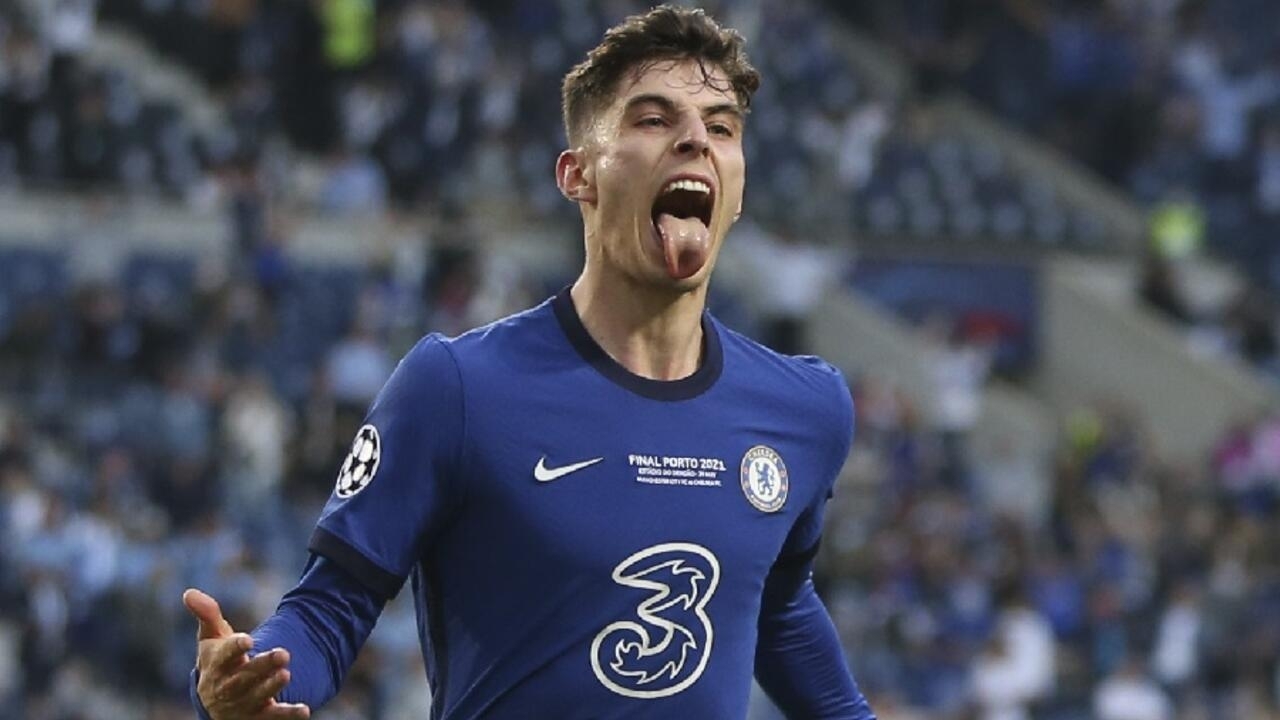 The 100% English Champions League final, played in Porto on Saturday, May 29, saw Chelsea win against Manchester City (1-0) at Dragon Stadium. The German Kai Havertz scored the victorious goal of the Blues, who lift the Cup with big ears for the second time in their history. The Cityzens of Guardiola, too timid, see their dream fly away.

The curse continues. Like Paris, Arsenal or Chelsea in its time, Manchester City failed to win through the first Champions League final in its history. The English champions wanted more than anything to win on Saturday and imitate Borussia Dortmund in 1997 (winner of Juventus 3-1 for their first C1 final). The fate, the match and Chelsea have decided otherwise.

For this final relocated to Portugal, the stands of the Porto Dragon stadium were a little full. Despite the Covid-19 pandemic, authorities authorized the presence of 14,000 British spectators, screened or vaccinated. A great match with supporters to set the mood, it had been over a year since we had seen that in the Champions League.

Champion of England and winner of the League Cup, Manchester City had the opportunity to achieve the treble. Pep Guardiola lined up his best eleven from the start, with of course his captain and playing master Kevin De Bruyne at the baton. But it was Chelsea who entered the final best.

Timo Werner had the first opportunities, annihilated by his clumsiness (10th, 14th). His German compatriot, Antonio Rüdiger, was not lacking in his intervention in extremis in the feet of the prodigy Phil Foden (27th). And just before the break, the third German international of the Blues, Kai Havertz, capsized his supporters: after a delicious pass from Mason Mount, the attacking midfielder went to dribble Ederson and score in the empty cage (42nd). The 21-year-old left-hander chose his day well to score his first goal in the Champions League, to the delight of Thomas Tuchel, the German coach of Chelsea.

With their backs to the wall, Manchester City continued with their usual post-break pattern, with possession of the ball and constant circulation, like a handball team. But the recipe that worked in England did not have the same effect against a well-organized Chelsea. The exit of De Bruyne, groggy after a shock (60th), did not help Guardiola’s plans.

After Gabriel Jesus and Fernandinho, the Skyblues coach played his game by launching Sergio Agüero (75th), the top scorer in the history of the club, for his last appearance in this jersey before leaving. But nothing to do, the Blues folded in their half of the field without breaking. The last attempt signed Riyad Mahrez did not catch the frame (90 + 6th).

Chelsea adds a second Champions League to its list, after that of 2012. For Thomas Tuchel, beaten last August with PSG by Bayern Munich in the final of the previous edition, then landed by the Parisian club at the end of 2020, this coronation is probably tasty. Manchester City, despite the colossal investments of its owner in Abu Dhabi since 2008, leaves sad, frustrated and empty-handed. The Champions League is definitely a very difficult Grail to obtain.