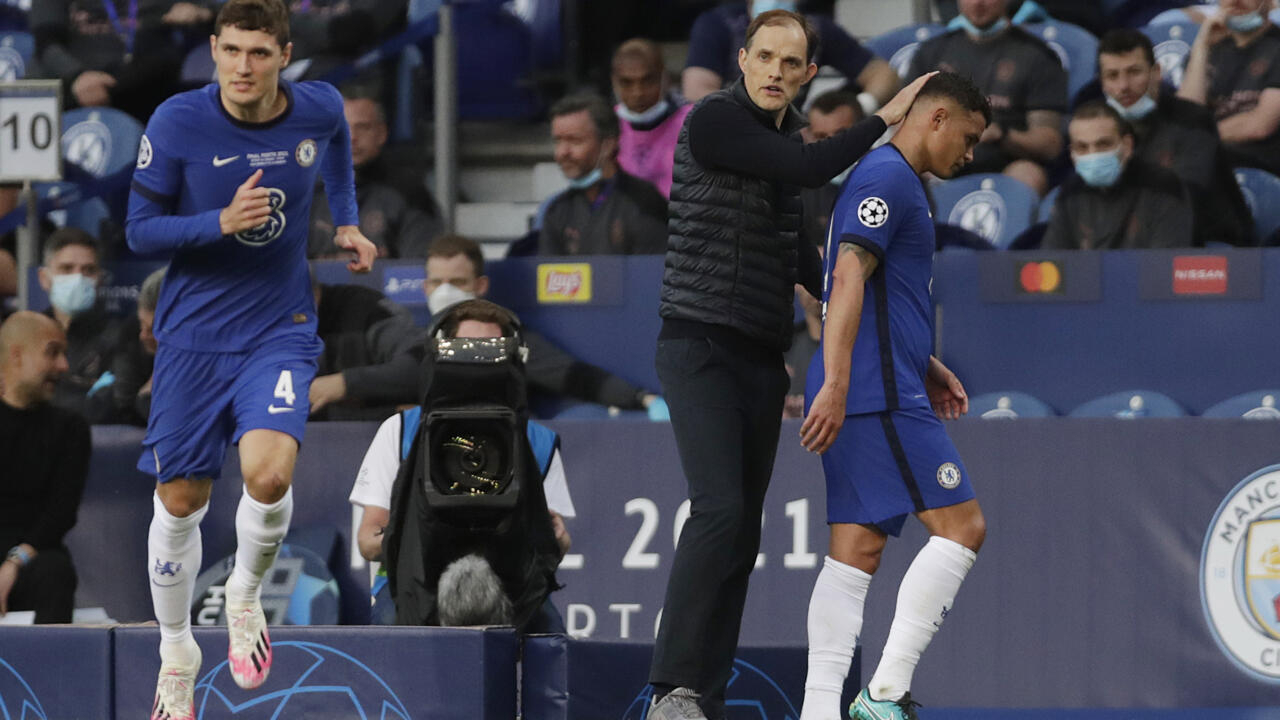 Contents of radio foot this Monday: Champions League, Chelsea FC, European champion for the second time in its history! The Blues won 1-0 against Manchester City. What lessons can be drawn from this final? Tuchel all good! Guardiola tactical bankruptcy? N’Golo Kante Ballon d’Or in sight? Édouard Mendy second Senegalese to win the Champions League!

C1 made in Germany! After Jürgen Klopp (Liverpool, 2019) and Hans-Dieter Flick (Bayern, 2020), it is the turn of Thomas Tuchel (Chelsea, 2021) to include his name in the wake of the prize list, the German technicians on the roof of Europe for 3 years! How to explain it?

PSG: Unai Émery (C1) and Thomas Tuchel (C3), both thanked by the Parisian club, crowned champions of the European cups this season. Why couldn’t the Spaniard and the German win in their time with Paris?

To discuss it around Hugo Moissonnier, our consultants of the day: David Lortholary, Éric Rabesandratana and Bruno Constant – David Fintzel – TCR: Maestro Salerno