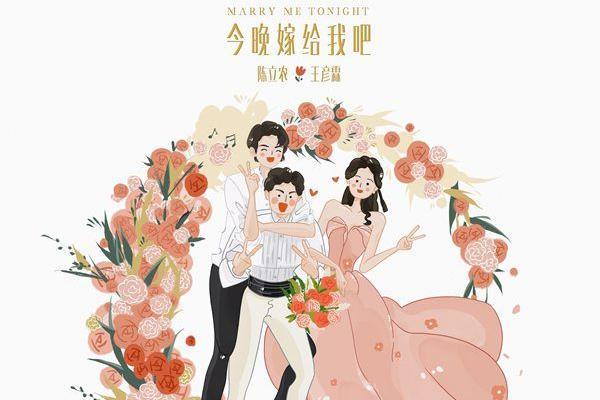 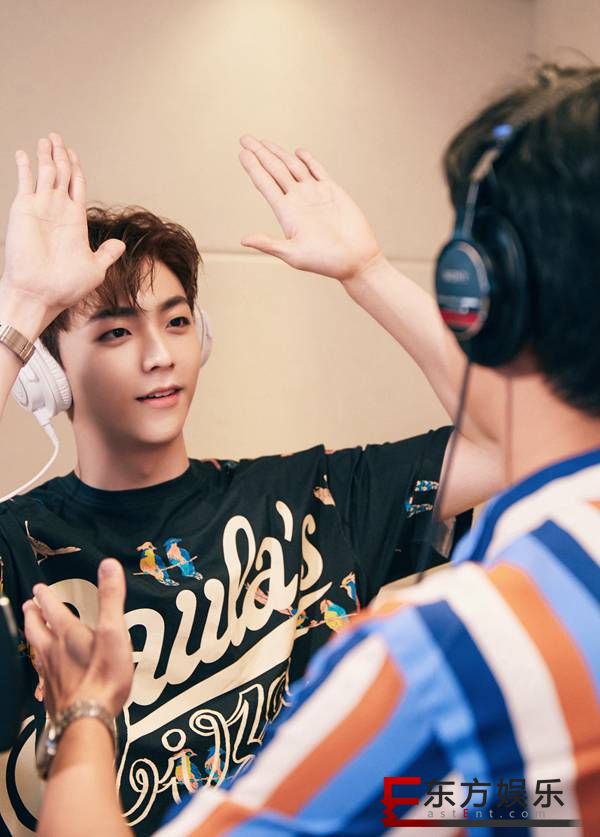 At 0:00 on September 17 (Friday), Chen Linong’s wedding blessing single “Marry me tonight”, which was produced by Chen Linong for his close friend Wang Yanlin, was sweetly launched. The brisk melody and the tacit singing of the two brothers intertwined the prelude to the grand wedding. The movement of the married couples happy marriage. The cover of the comic version of the single was inspired by a group photo of Chen Linong and Wang Yanlin Ai Jiani at the wedding. The three infectious smiling faces in the photo record the unforgettable moments during the wedding.

Chen Linong and Wang Yanlin became acquainted with variety shows and became close friends who talked about everything. On the day of the wedding of Wang Yanlin and Ai Jiani, Chen Linong not only attended and witnessed important moments in the life of a good brother, but also fulfilled his promise to be the best man. It can be seen that “Kaohsiung Tumbler” and “Anshan Wu Yanzu” have a deep friendship. The two even presented a surprise session for the bride Ai Jiani at the wedding, and they sang “Marry Me Tonight” together for the first time, adding a happy tone.

“Marry me tonight” was created by the Queen’s team Huang Guanlun and Gao Weilun M.Kao, tailored lyrics and music, specially produced by well-known music producer Ji Jiasong, Chen Linong also participated in writing lyrics, and expressed his sincerity with practical actions . In addition, he designed the “Marriage March” section with the producer ingeniously in the song to create a strong sense of happiness for the song. Not only that, but Nong Nong took the initiative to supervise Wang Yanlin. In the recording scene, the brothers also showed their horror qualities. The funny dialogues of singing and harmony were recorded, which was very interesting and lovely. Wang Yanlin said that receiving such a precious gift on the most important occasion in his life is very meaningful and memorable for the first time. He is honored and very grateful for the dedication of Nong Nong.

“Marry me tonight” is now available online. This is also the “Love Assist Divine Comedy” given by Chen Linong to all sweet newcomers. It encourages shy and hesitant boys to show courage to the love of their lives before they can have a life together. Happy love. The new music plans in 2021 will also be unlocked one by one, so stay tuned.