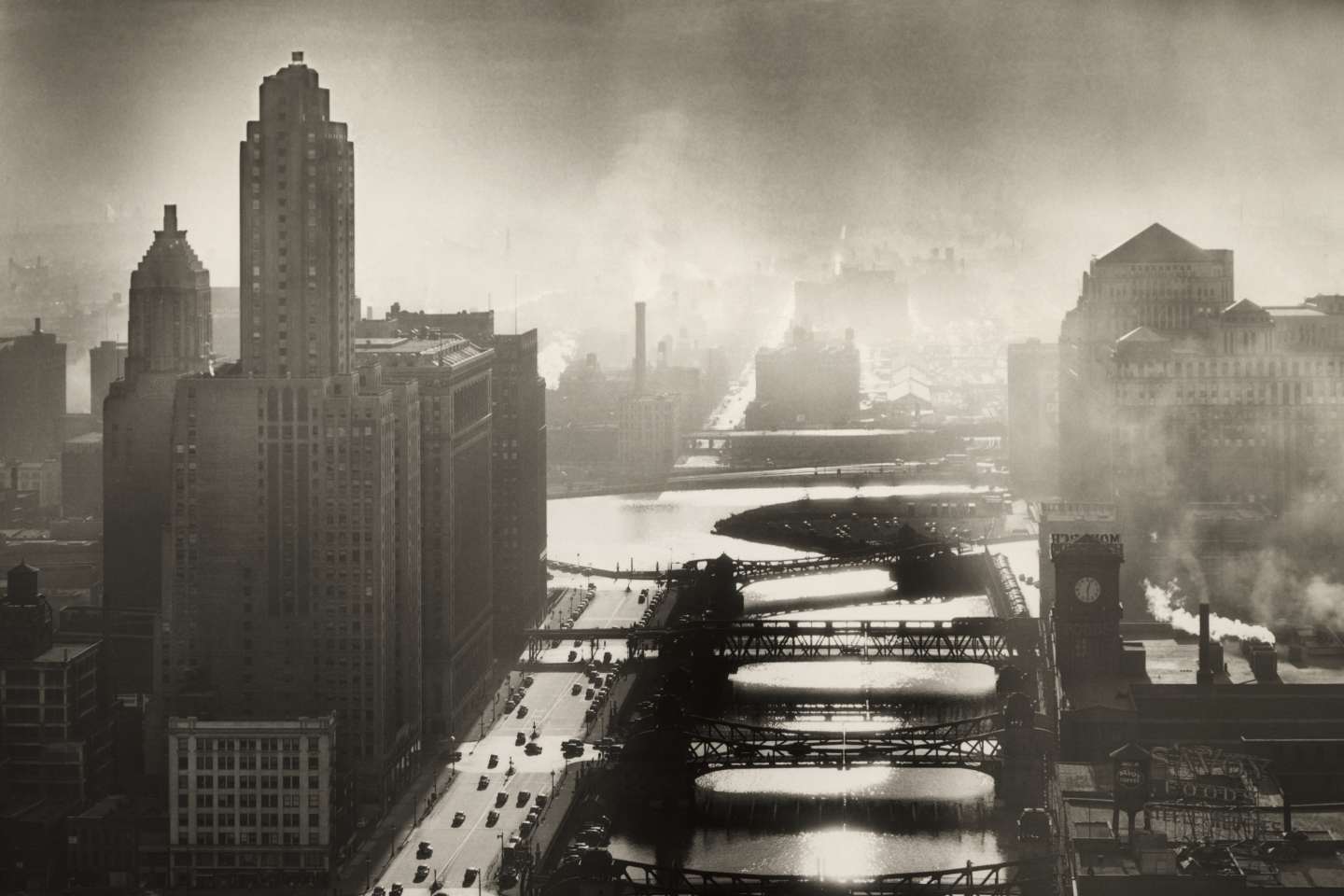 Do not talk about Al Capone to the people of Chicago, you would immediately be entitled to a sigh. Not that the famous gangster (1899-1947) who corrupted the mayor and the police at the time of Prohibition is denied: “Scarface” (“the scarred one”), finally sent behind bars for tax evasion, is part of the legend of the city, but his character cannot symbolize it alone.

Because Chicago has so many other legends. The great fire of 1871, which, by reducing the city to ashes, allowed the invention of the first skyscraper and the reconstruction of the city, soon to be the most elegant in the United States. The black city, that of Martin Luther King and Barack Obama, but which remains one of the most segregated cities in the United States, prisoner of gang warfare in the southern districts, with 797 homicides in 2021. The revolutionary city – in not to be nicknamed the “Paris of the Midwest” – that of the unions, populated by anarchists and Marxists fleeing the failed revolution of 1848 in Europe and who led the toughest fights in the country.

Read the picture: Article reserved for our subscribers In Chicago, Lori Lightfoot, a black and lesbian mayor with a unique personality

Chicago is also the gateway to the West, with its grain markets, its slaughterhouses, through which passed 1 billion cattle and illustrated in 1931 by Hergé in Tintin in America. It’s Windy City, “the city of the wind”, and it’s Lake Michigan, an inland sea as vast as Brittany and Normandy combined, whose waves break on the city’s parks. Dominic Pacyga, Chicago’s leading historian, immediately clarifies: “Chicago is not the lake, which can be extremely hostile. It was the river, which offered a protected harbor and opened the gates to the West. »

The first to understand the geographical asset of the place were two Frenchmen, the Jesuit Jacques Marquette (1637-1675) and the explorer Louis Jolliet (1645-1700), who were looking for an impossible sea passage to the Pacific. They came from Mississippi and the Indians showed them, in 1673, a way to reach Lake Michigan. All they had to do was carry their canoe for a few tens of kilometers to cross a flat and marshy land, marking the watershed line between the Atlantic (the system of the great lakes) and the Mississippi.

Back in Quebec, the two explorers will try to inform Louis XIV of their idea of ​​digging a canal between Lake Michigan and the great river, a project that will remain a dead letter for two centuries. The Americans will carry out the work, inaugurated in 1848. 150 kilometers long, it admirably completed the Erie Canal, which since 1825 connected New York to the Great Lakes, passing upstream from the Niagara cataract. “These two channels have changed the nature of the development and colonization of the United States. They ensured the domination of the economy by New York”summarizes Dominic Pacyga, for whom “Chicago is the child of New York”, two northern metropolises that will take power after the Civil War.

You have 71.99% of this article left to read. The following is for subscribers only.