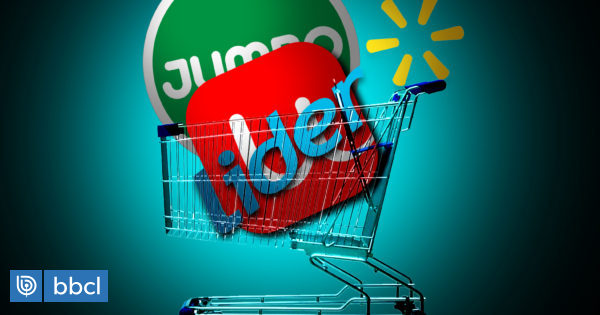 The Court for the Defense of Free Competition (TDLC) declared admissible a lawsuit filed by the Chilean Association of Consumers and Users (Agrecu) against three supermarket chains for collusion of chickens.

The TDLC gave supermarkets 10 business days to submit their responses.

In the framework of this case, in April the Third Chamber of the Supreme Court increased fines for the three supermarket chains for colluding in the price of chickens.

Initially, the sanction for the three firms was 13,947 UTA.

According to the ruling, the companies violated articles of the law “by having participated in the agreement aimed at fixing, through their suppliers, a sale price for fresh chicken meat in supermarkets, equal to or higher than its wholesale list price, at least between 2008 and 2011 ″.

SMU, Cencosud and Walmart had appealed not to reach that instance in early 2019.

See Also:  Received the investment questionnaire survey of Shanghai Securities News for TOP50 fund managers in public offerings to get the pulse of the market outlook | Fund Manager_Sina Finance_Sina.com