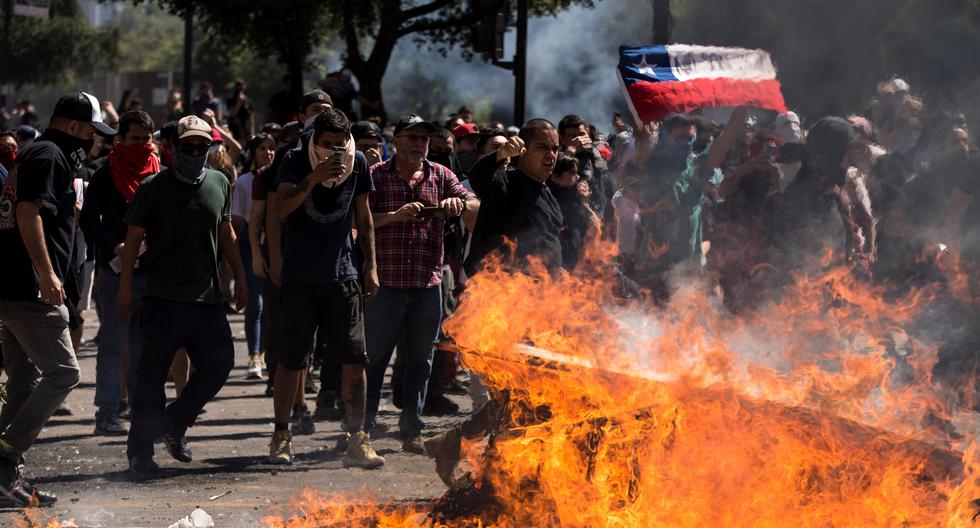 The overwhelming rejection of the proposed Constitution that was registered last Sunday in Chile –62% said No to the text of the new Magna Carta, while the Yes reached 38%– subtracts a resounding force from the fateful attempts of the Peruvian left that it seeks the same objective as if it had a real backing. In June, a Datum survey already showed that 77% of Peruvians oppose a complete constitutional change.

A conclusion in which the analysts consulted by Peru21 is that Chileans rejected the prospectus prepared by the Constitutional Convention (CC) because they did not feel represented in the document.

“Social changes must have popular legitimacy and not be forced, a Constitution cannot be changed lightly just because I don’t like it,” said political analyst Gonzalo Zegarra.

MIRA: Aníbal Torres and Félix Chero will be investigated for interfering with investigations by the Prosecutor’s Office

According to Zegarra, the Chilean left fell into “an intellectual error” by believing that its aspirations were the same as those of the rest of Chileans. In this aspect, he made a comparison about what happens in Peru.

“It is not true that Peruvians want a change in the economic model. Nor is it that people want a constitutional change. The people who want a Constituent Assembly are only 30%, the left insists on the whim of the original defect (Alberto Fujimori’s Constitution) and that is not representative”, he explained.

For the lawyer and columnist for this newspaper, Camila Bozzo, the situation in Peru and Chile is very different. In her opinion, there is no support for a reform of the Constitution, as is the case in the neighboring country. “78% of Chileans supported the change in their Constitution. There is a general outcry that the constituents have not been able to capitalize on, it is evident that there is a problem of representation”, she referred.

Bozzo considered that the Chileans opposed the radical changes proposed by the CC. “What the citizenry is looking for are moderate changes,” she asserted.

I believe that the constituent assemblies are a very risky mechanism in Latin America. When the president is popular, they have been used, from different political orientations, to concentrate power and seek reelection. That would not happen in Chile or Peru today, but they still have many risks: (a) politicians reach consensus by adding articles and expectations that later there is no way to fulfill: (b) in conservative countries, the entire agenda of guaranteeing individual rights is at risk , because religious beliefs and a strong hand have majority support; and (c) generate enormous instability that paralyzes and polarizes the country. A constitutional reform on a specific topic (or several) has arguments for and against. A “refoundation” in a package mixes too many issues and allows contraband of all kinds. An “all or nothing” plebiscite lends itself to total polarization and uncertainty. It is not refounded, it is refounded. It is quite naive to believe that a Constitution changes reality when you first have to have a State that enforces the law throughout the country. I call it a confusing assembly, it serves to confuse.

-In 2019 there was a social outbreak in Chile that aimed to demand the change of the Constitution that has governed that country since the dictatorship of Augusto Pinochet (1980).

-A year later, 78% of Chileans voted to change the Magna Carta. However, last Sunday, 62% rejected the proposal drafted by the Constitutional Convention, mostly from the left. President Gabriel Boric said a new text will be drafted.