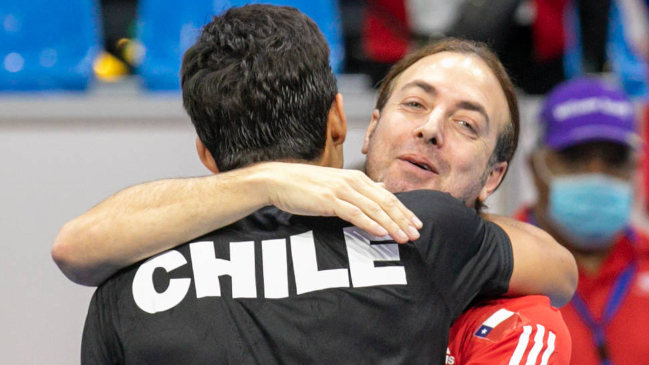 Chile will go out to unbalance this Saturday the series against Slovakia at the AXA NTC Arena in Bratislava, for the Davis Cup World Group I, after finishing 1-1 equaled after the first day.

Thereafter, Garin and Jarry are scheduled to play Gombos and Molcan, although the confrontation may end in the fourth point. if either team wins the first two games of the day.

What’s more, Nicolás Massú can make changes to the doubles and singlists, up to an hour before the duel of pairs, so there may be castling between players or the (unlikely) inclusion of Matías Soto (907º in singles and 1044º in doubles), who also makes up the Chilean team.

You can follow all the encounters in this series through the Virtual Bookmarks of AlAireLibre.cl and the transmission of Al Aire Libre en Cooperativa.