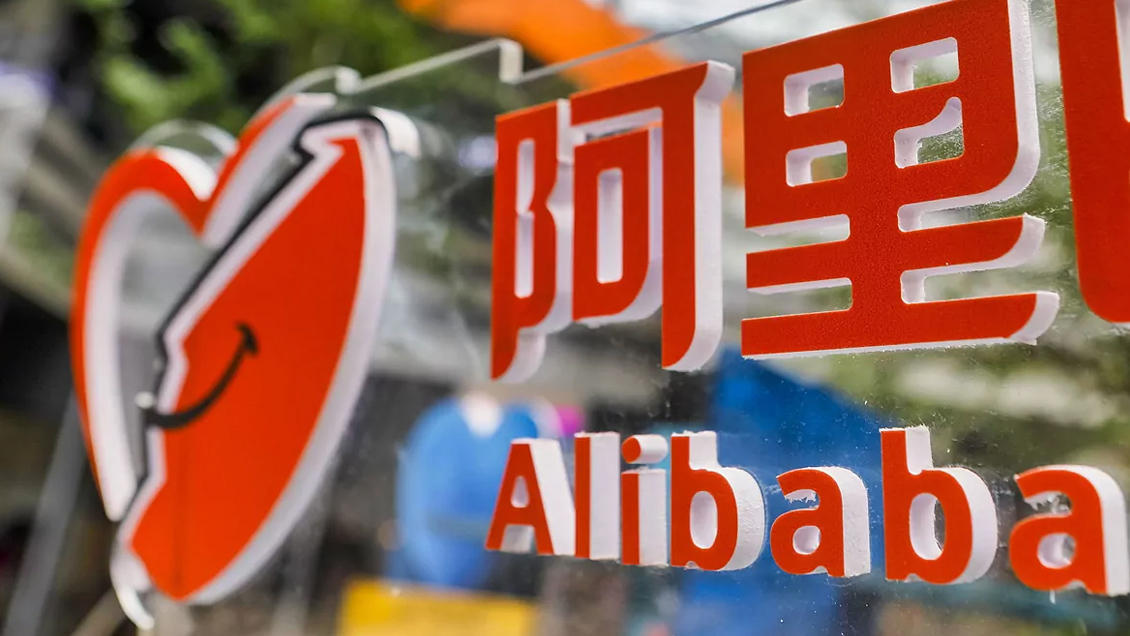 The penalty, which is equivalent to about 4% of the company’s revenue in 2019, is the largest for an antitrust case ever imposed in China, as part of the intense control undertaken by the communist government in recent months over large companies. technological.

In a statement, the State Administration for Market Regulation states that an investigation started in December determined that Alibaba has been “abusing its dominance of the market” since 2015.

Among the reasons put forward by Beijing is the require exclusivity from merchants that use Alibaba to sell their products.

China is on a crusade to tighten the country’s tech giants because of their – worrying to the regime – influence on consumers.

What’s more, Regarding Alibaba, there are resentments for its financial operations, through loans from the Ant Group company, seen as a competitor of the state-controlled model.

Alibaba Co-Founder Jack Ma he was “disappeared” for 88 days, after his controversial statements against the legal structure of the Chinese financial market and brand the traditional banks as “pawnshops”.