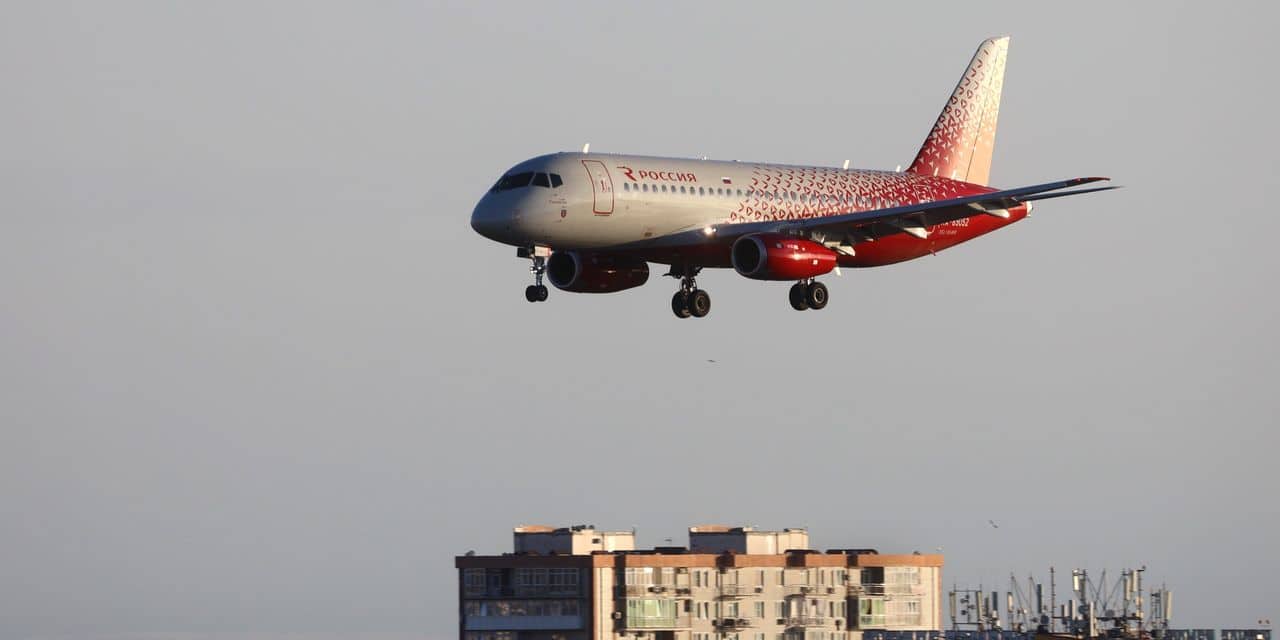 After Russia invaded Ukraine, Western sanctions descended on Moscow. The European Union and the United States have notably decided to no longer supply planes and parts to Russia. Maintenance and insurance services have also been suspended.

Many planes used by Russian airlines belong to Western leasing companies, which have ended their cooperation with Russia. Moscow, however, refused to return these planes and re-registered them.

Beijing reportedly this month asked for details about planes flying to China, in this case proof that they are no longer registered overseas. Without this proof, planes will no longer be allowed to fly to or over China, according to RBK.

5 Games That Are Fun to Play on Your Own