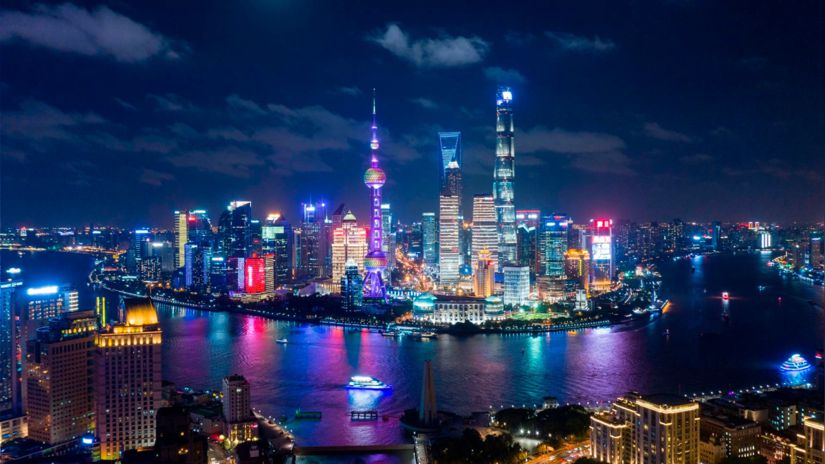 China has become the greatest innovative in the world as it is the first country in terms of the number of patents in force and the constant increase in its applications to protect its intellectual property rights, confirmed the global body that manages this activity.

The intellectual property offices of China received 1.59 million patent applications in 2021, more than half of the 3.4 million that were filed worldwide that year. The Chinese total equals the combined total of the next twelve offices ranked second through thirteenth.

USAthe country that has traditionally been the most innovative for decades, has been relegated to second place and has filed less than a third of patent applications (591,473) in relation to China. They are followed in innovative capacity by Japan, South Korea and the European Patent Office.

The first five in the ranking for innovative capacity accumulate 85% of the world total, according to figures presented today by the World Intellectual Property Office (WIPO).

In Europe it has been established that Germany -the quintessential innovator- has lost dynamism, with 3.9% fewer patent applications filed in 2021 compared to the previous year.

The reason -according to the analysts of the organism- is that Germany It has an industrial structure that is based on engineering and mechanics, which have been particularly impacted by the slowdown in the global economy, which favors information technology and digital communications, in which Asians are stronger.

The reason for China’s takeoff

In fact, the way China has achieved such remarkable progress in a matter of a decade is moving from a production model based on cheap labor to one that relies on cutting-edge technologies, cutting-edge brands and innovative designs, the economist explained to the specialized press WIPO chief Carsten Fink.

“This is a challenge for many companies around the world, but I would say that it has the effect of generating healthy competition because for everyone it is better that there are more innovators, since it increases the probability of finding solutions to problems and that productivity increase,” he added.

WIPO data suggests that intellectual property was an area that held strong during the acute stage of the pandemic, despite the economic and social disruption it caused, both in the registration of patents and trademarks.

“Overall we saw a boom in entrepreneurship, with many goods and services entering the market and leaving their mark on trademark applications,” Fink said.

The slowdown in economic activity and lockdowns due to the pandemic led to the destruction of millions of jobs around the world, with some of those affected launching businesses to replace lost income.

The analyst acknowledged that this momentum around intellectual property is unlikely to be sustained in the current conditions of the world economy, particularly due to inflation and geopolitical tensions, although he was confident that the innovation will continue.

immigration, pensions, future of the party… What to remember from the debate between Eric Ciotti, Bruno Retailleau and Aurélien Pradié