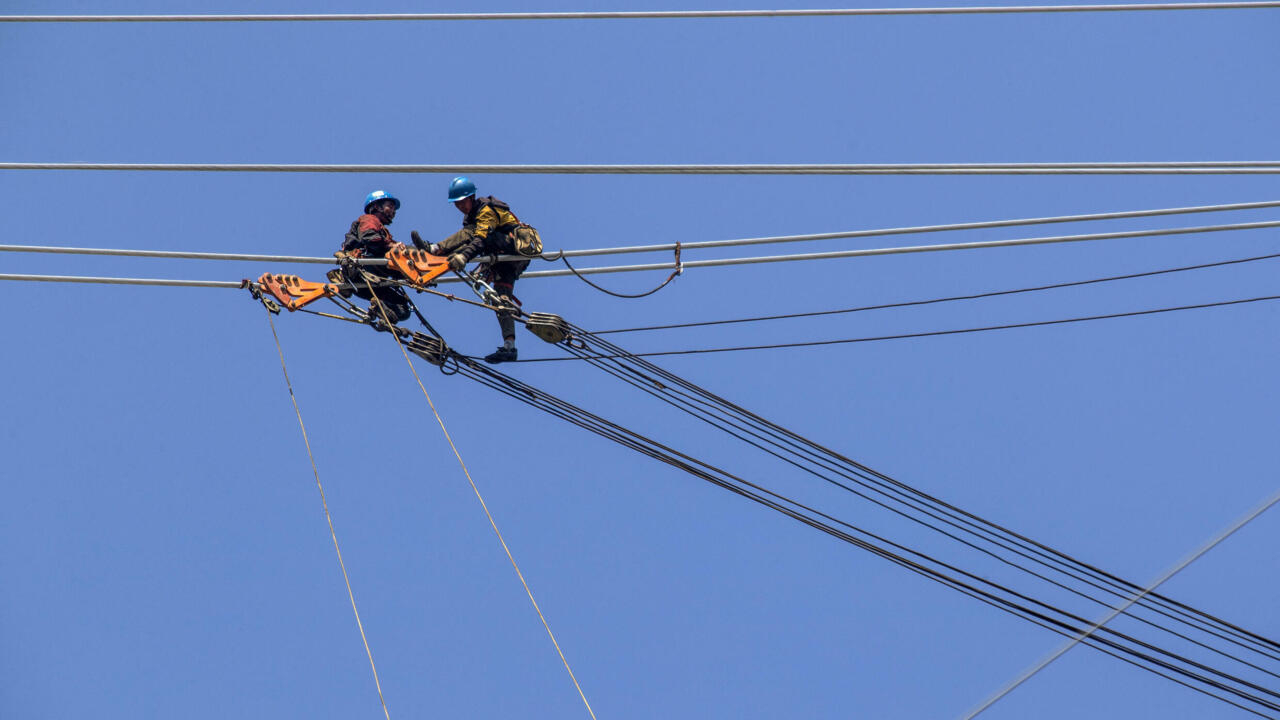 Declining supply and increasing demand: cuts are becoming more widespread, penalizing millions of homes as well as many factories, including suppliers to large global companies.

As the cold season approaches, the shortage worries the authorities. At a meeting last week, the government called for “stabilizing the prices of raw materials in order to guarantee the supply of electricity and natural gas during the winter”.

In recent months, at least 17 regions, accounting for 66% of the country’s GDP, have imposed power cuts in one form or another, but mainly targeting industry, according to the Bloomberg Intelligence database.

While the country depends 60% on coal for its electricity production, the coal supply is reduced by a de facto embargo that Beijing imposed last year on Australian imports, as part of bilateral tensions between the two countries.

At the same time, the government has enacted limits on polluting emissions from industrialists as part of the fight against climate change.

But with the global economic recovery, many Chinese factories are operating at full speed. As a result, demand for electricity in the first half of the year exceeded pre-pandemic levels, according to the National Energy Administration.

As for coal prices, they reached record levels in September. And both Chinese and foreign industry is penalized.

The Taiwanese Unimicron Technology, Apple supplier, has revealed that its sites in two regions of mainland China were to stop production from Sunday until Thursday.

A subcontractor for U.S. electric car maker Tesla has received a similar order, according to a stock statement.

Faced with this context, several international banks lowered their forecast for economic growth: in a note published on Tuesday, the American Goldman Sachs said it now expects 7.8% for China this year against 8.2% previously, due to “significant pressure” on heavy industries.

In cities, cuts are becoming more widespread. In Beijing, the electricity supply services announced service suspensions in the coming days in some neighborhoods, citing “maintenance work” that would be unrelated to the shortage. These cuts may last 10 hours in some cases.

But it is the “rust belt” in the northeast of the country, with its thousands of energy-hungry cement and steel plants, which appears to be among the most affected regions.

At a factory in Liaoning, 23 workers were urgently hospitalized with carbon monoxide asphyxiation as fans stopped working due to a power cut, National TV reported.

In the provincial capital, Shenyang, videos show automobiles moving in the dark, with no street lights or traffic lights.

“Cut eight times a day and it’s been four days that it lasts. I can not believe it,” writes a resident on social networks.

Another internet user complains that shopping centers close earlier and that a convenience store has to be lit by candlelight.