“China is the gorilla in the geopolitical ring”

Journalists and business experts discussed the current geopolitical strategies of China and the advantages and disadvantages for Europe and other nations. IFWK founder Rudolf J. Melzer welcomed the long-time Asia correspondent of the Wirtschaftswoche, Matthias Kamp, as keynote speaker, who is currently developing the Asia business department of the Neue Zürcher Zeitung (NZZ).

FACC boss Robert Machtlinger, Isabella Mader, board member of the Think-Tanks Excellence Institute, and the CEO of Great Wall Motor Austria Research & Development GmbH, Markus Schermann, also provided exciting insights on the virtual podium. “No country has more unicorns, i.e. startups with a valuation of more than one billion dollars, than China”, Matthias Kamp explained in his keynote speech at the first digital press hour of the International Forum for Business Communication (IFWK). It is also a fact that China’s influence on the West continues to grow, not least due to the coronavirus crisis. Kamp: “America is currently sinking into chaos, China recognizes this opportunity and wants to use gaps, while Europe has still not found a uniform line from the crisis. Because China has been in the ring after more than four decades of reform and opening policies – also technologically. ”

China as the EU’s systemic rival

Europe is too diverse in its individual country structures and not a unity. China is no longer a partner for the European Union, but a systemic rival: “China wants to expand its geopolitical influence, also in Europe. Countries like Serbia and Hungary are becoming increasingly tied to Beijing as they distance themselves from Brussels. China does not sneak onto the world stage, but storms it, ”Kamp continues. The journalist recommends Europe not to shut itself off from China, but to use synergies: “It is now crucial to seek dialogue with China.”

Markus Schermann, CEO of Great Wall Motor Austria Research & Development GmbH, confirms this, who has been observing both systems for years: “China is united and has a uniform strategy. There is a plan on how to get the economy going and this is pursued with a different determination than is the case in the West. “Here, the cultural differences play a major role:” In Chinese culture, more effort and diligence is being put into the The day was laid, while we pay more attention to solving crises with as much comfort as possible for everyone involved. “That is not necessarily bad, but the problem-solving process here takes much longer than in China.

The experts agree that it is time for the West to analyze Chinese ways of thinking and acting and not to demonize them per se. Isabella Mader, Executive Director of the Excellence Institute and Executive Advisor of the Global Peter Drucker Forum, sees the main differences in the way cultures understand leadership: “If someone makes it to the top in China, they will stay there for a long time, both in politics and in business. The disadvantage of this is that they don’t get rid of bad leaders as easily as they do in democracies. The advantage is that long-term visions can be better implemented in China because the actors have been the same for decades. ”

This has also been learned from the aerospace technology group FACC AG, which has been majority owned by the state Aviation Industry Corporation of China (AVIC) since 2009. CEO Robert Machtlinger: “We are a global company and have been able to learn something from all the cultures we work with. The special thing about Chinese culture is its long-term character and determination. A peculiarity that also fits the FACC DNA very well. We had disruptive ideas 30 years ago. We still follow this approach today. In contrast to Europe, setbacks are tolerated as long as you learn from them. This understanding makes it possible to plan ahead long-term and consistently pursue goals. Longevity is a big difference to western startup understanding. ”

“We all know examples that branded products, consumer goods or patented machines can be cheaply replicated in China and then illegally sold in Europe at a price that is far below the usual price. This “outwitting” of western market players, which has already put many original manufacturers in great distress, is seen as a virtue in China, and in the western world, of course, as a virtue, “warned the founder and president of the IFWK, Rudolf J. Melzer, about this to get too gullible into deals with business people from China. Because the list is considered a sporting discipline.

Enjoy with caution: are European companies threatening to sell out?

In this regard, Matthias Kamp further analyzed: “But China has itself become much more careful in some areas. For example, politicians are now putting the brakes on investments abroad. ”And yet China’s influence will continue to increase, especially among high-tech companies. The discussants agree that cooperation can only work if the knowledge and investment transfer takes place in both directions. Kamp: “Despite existing shortcomings, China has continued to open up its market to foreign investors over the past few years.” Robert Machtlinger also confirms this: “The concern that the population had after AVIC joined FACC was that technology transfer only we would run out in one direction. The protection of customer data is our top priority. “

Under the moderation of the China expert of the daily newspaper Die Presse, Marlies Eder, this digital IFWK press hour took place for the first time via zoom. The discussants were connected from Munich, Ried im Innkreis, Kottingbrunn and Vienna via the conference tool. Among the numerous guests in the virtual auditorium were: voestalpine board member Reinhard Nöbauer, the head of finance of the Austria press agency, Doris Pokorny, the PR manager of IKEA Austria, Barbara Riedl, the managing director of the branded goods association, Günter Thumser, the long-time editor-in-chief of trend as well as the Wirtschaftsblatt, Peter Muzik, lawyer Wilhelm Milchrahm, Pörner boss Rainer Walter, as well as IFWK founding member and consultant Josef Anreiter.

The most important links from authorities and institutions for companies around the corona virus can be found here. 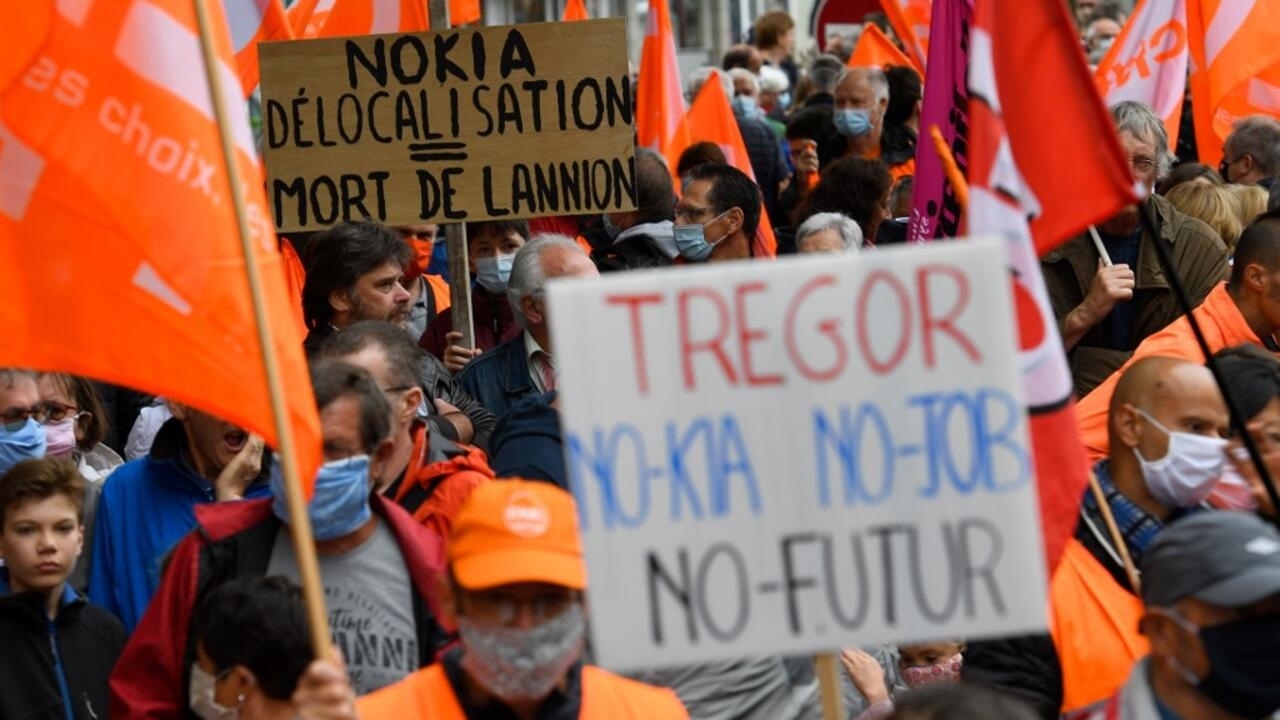 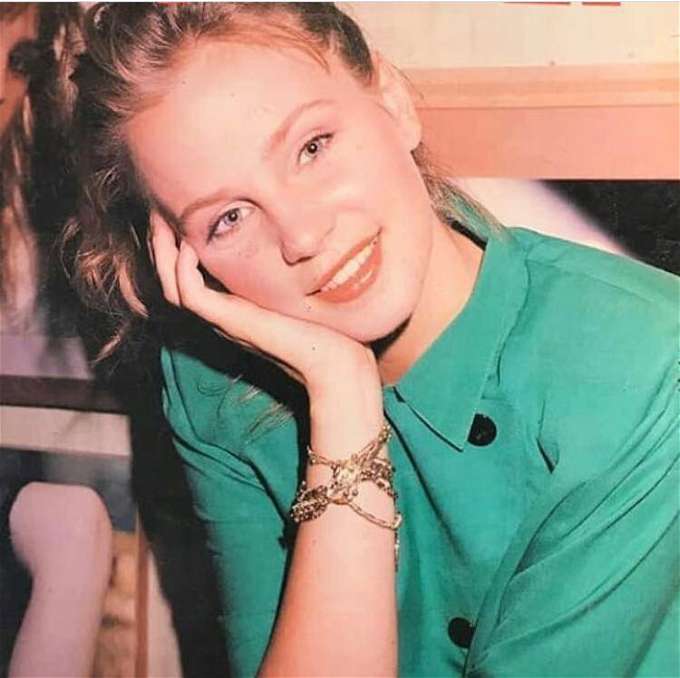