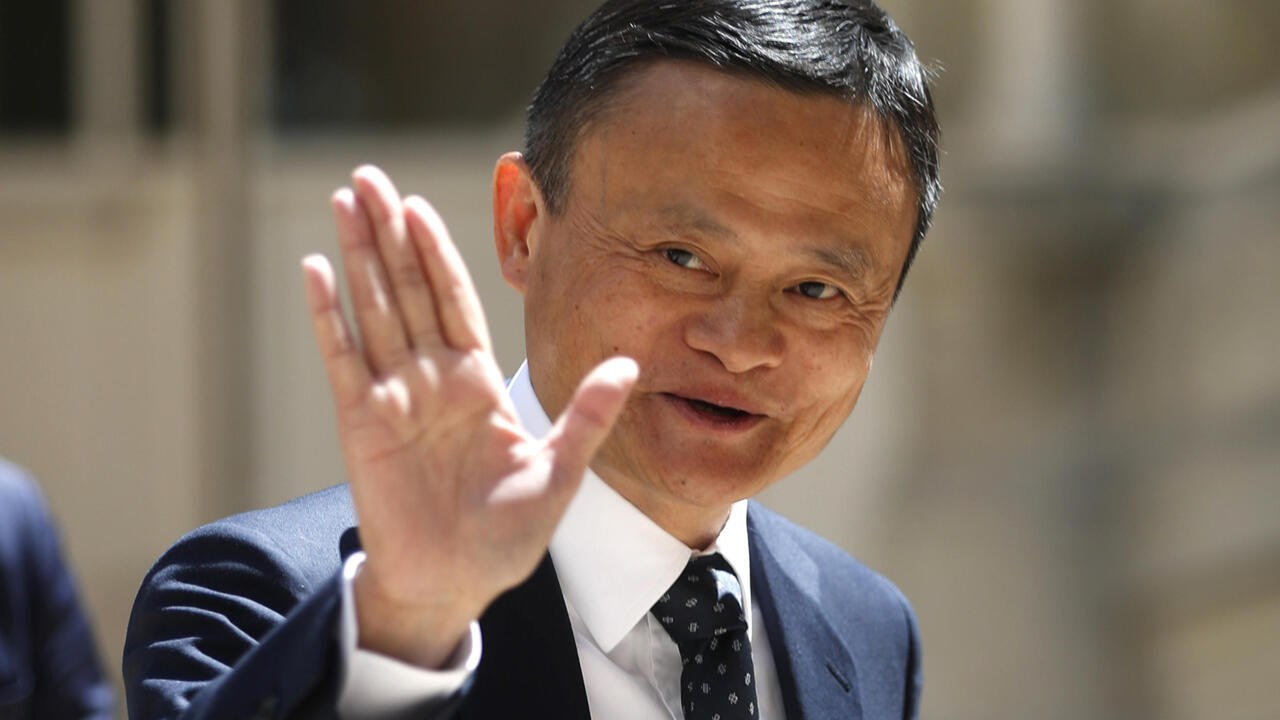 While the world is struggling to bring the Covid-19 pandemic under control, China seems to have resumed its economic path, that of the country with the strongest economic growth. However, tensions are emerging between political power and economic forces. So much so that one of the great Chinese bosses who had been sentenced to death has just been executed. This is the object of this Eco from here Eco elsewhere.

In recent months, an unprecedented confrontation has occurred in China. The shock pitted one of the country’s richest men, Jack Ma, founder of Alibaba, against President Xi Jin Ping. Apparently, it is the businessman, model of a whole generation of Chinese entrepreneurs who bit the dust. He disappeared for three months and the IPO he planned suspended sine die. What do these events mean? Is the Chinese political power beginning to fear the power of the businessmen who make the wealth of the country? Is Chinese capitalism in crisis? Despite the country’s renewed growth, are any weaknesses emerging?

Mary-Françoise Renard, Professor of Economics at Clermont-Auvergne University where she directs Chinese Economic Research Institute, IDREC, within CERDI, one of the major French university centers for development research. Latest publication, a book entitled “The economy of China” published by La Découverte. It was in 2018.

Jean-Francois Dufour, director of the consulting firm DCA Chine-Analyze. It publishes the newsletter “The China Industrial Monitor”. And published “China Corp. 2025 – behind the scenes of Chinese capitalism ”, Maxima, 2019.