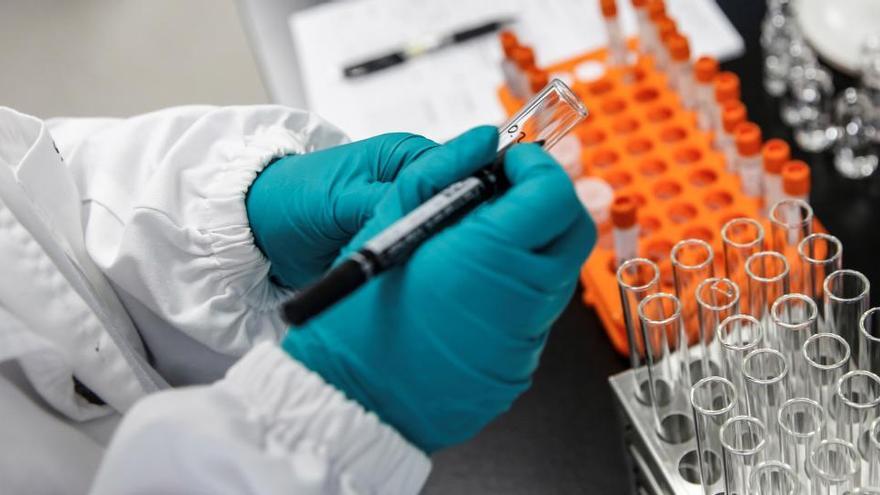 A laboratory in Beijing.
EFE

The information for now is scarce and graphic evidence of the procedure or the medical material used has not transpired. Li Tongzeng, a doctor at Youan Hospital, has ventured that with These tests will increase the detection of those infected because the virus stays longer in the rectum than in the respiratory tract. The official press has revealed that its use will not be as widespread as that of other tests because its technique, for reasons that it has not clarified, “is not convenient”.

The use of rectal tests is being criticized by Chinese netizens. The comments swing between fear and ridicule.