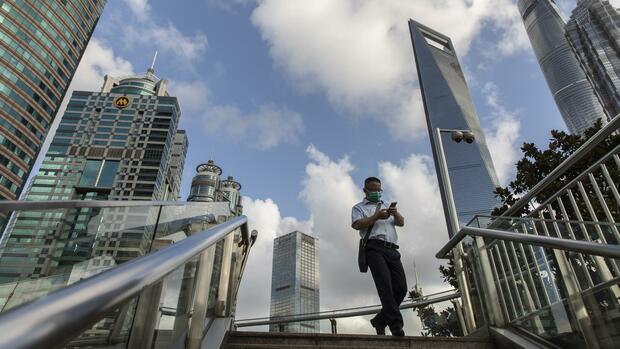 Peking China wants to further open its financial sector to foreign investors. State media reported on Wednesday, citing a cabinet meeting, that the government would continue to work on implementing its commitments. In particular, access conditions for non-Chinese banks and insurers should be improved.

The Ministry of Commerce has given the motto that a more business-friendly environment should be created for foreign companies. Barriers would have to be removed in areas that have so far been blocked for non-Chinese donors.

The EU and China signed an investment agreement at the end of 2020. However, the ratification process has stalled. The European Parliament wants to put the project on hold until China withdraws the sanctions that the country has imposed on EU politicians.

The agreement provides for easier market access for European companies in China – also in the financial services sector. On the other hand, the EU guarantees China the openness of its own market for an indefinite period of time.