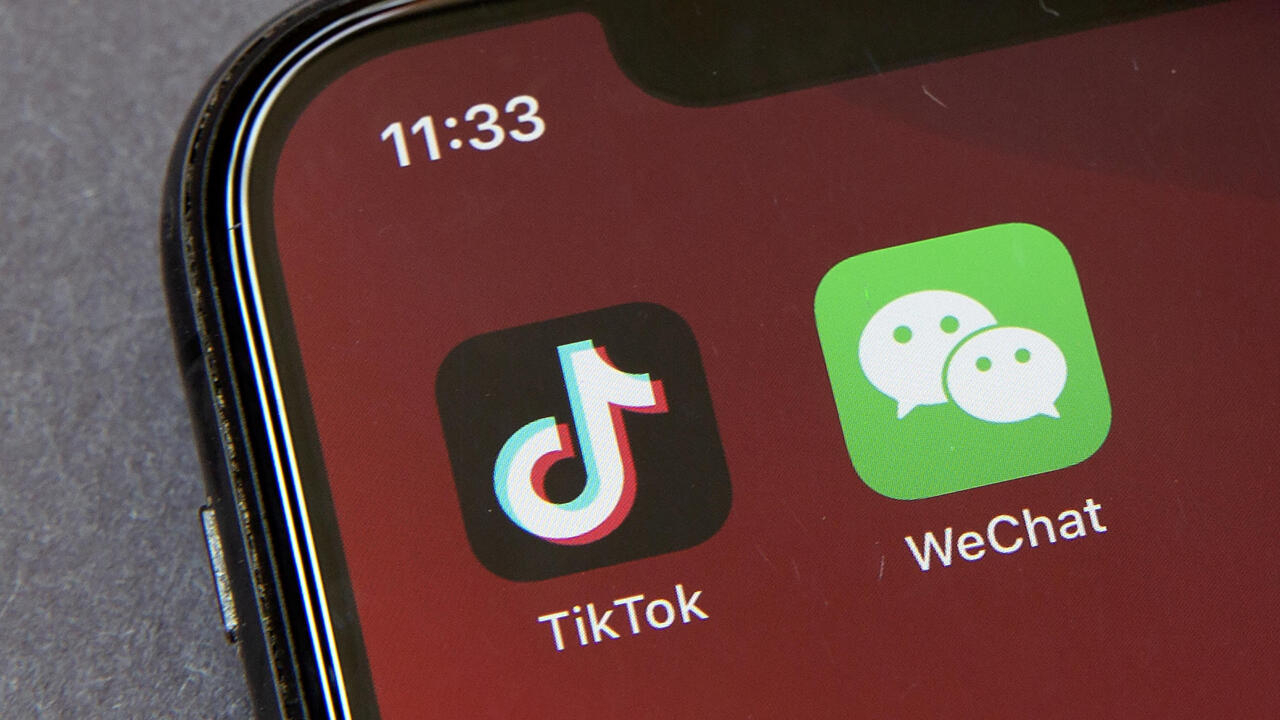 The American president has decided to procrastinate in the TikTok and WeChat file. Joe Biden has announced the revocation of executive orders issued by his predecessor, Donald Trump, to ban these successful Chinese-owned platforms. A decision welcomed, Thursday, June 10, by Beijing. The US president signed a new decree on Wednesday asking his administration to launch an investigation to determine the real risks posed by internet applications held by certain foreign powers. He gives him four months to provide him with a detailed report and make recommendations.

Examples of relaxation between Beijing and Washington are rare these days. China praised ” a positive gesture in the right direction “, In the words of the spokesperson for the Ministry of Commerce, Gao Feng. The latter, however, stressed that the decision of the Biden administration was accompanied by the opening of an investigation. ” We hope that the United States will treat Chinese companies fairly and refrain from mixing politics and trade issues. “Pleaded Gao Feng.

The new decree aims to identify all ” connected software applications that may pose an unacceptable risk to the national security of the United States and the American people “, including ” applications owned, controlled or managed by individuals who support the military or intelligence activities of another country, or are involved in malicious cyber activities, or involve applications that collect sensitive personal data », Explains a press release from the White House.

The US Department of Commerce and other federal agencies in Washington will need to develop guidelines ” to protect sensitive personal data, including personally identifiable information and genetic information Against abuse.

Donald Trump claimed that Chinese-owned apps pose risks to US national security. He had sought to force the sale of TikTok to American investors.

He blamed WeChat, a ubiquitous platform in Chinese life via its messaging, remote payment or reservation services, and TikTok, a short video application particularly popular among young people, to collect confidential data and share it with Beijing. These companies have always refuted these accusations of espionage.

A legal battle ensued after the first executive order issued in August 2020. At the end of December, the Trump administration appealed a court ruling preventing the Commerce Department from imposing restrictions on TikTok, which would have been successful. to the ban of the social network in the United States.

But in February, the Biden administration asked the appeals court to give it sixty days to study the case and rule on whether or not to uphold the Trump administration’s request. The White House did not say whether this decree extinguished all remedies.

According to an official in the Biden administration interviewed by AFP, TikTok nevertheless continues to be the subject of a separate examination ” through CFIUS », The agency under the Treasury responsible for ensuring that foreign investments do not present a risk to national security.

► To read also: “America is back”: Joe Biden in Europe for his first trip abroad

These decisions show that Joe Biden has no intention of easing the pressure on China. According to many observers, his administration has not completely closed the door to the reimposition of a new version of these sanctions.

Last week, the US president extended the list of Chinese entities in which Americans are prohibited from investing. To do this, he amended an executive order by Donald Trump to include companies involved in surveillance technologies that could be used not only in China against the Uyghur Muslim minority and dissidents, but also around the world.