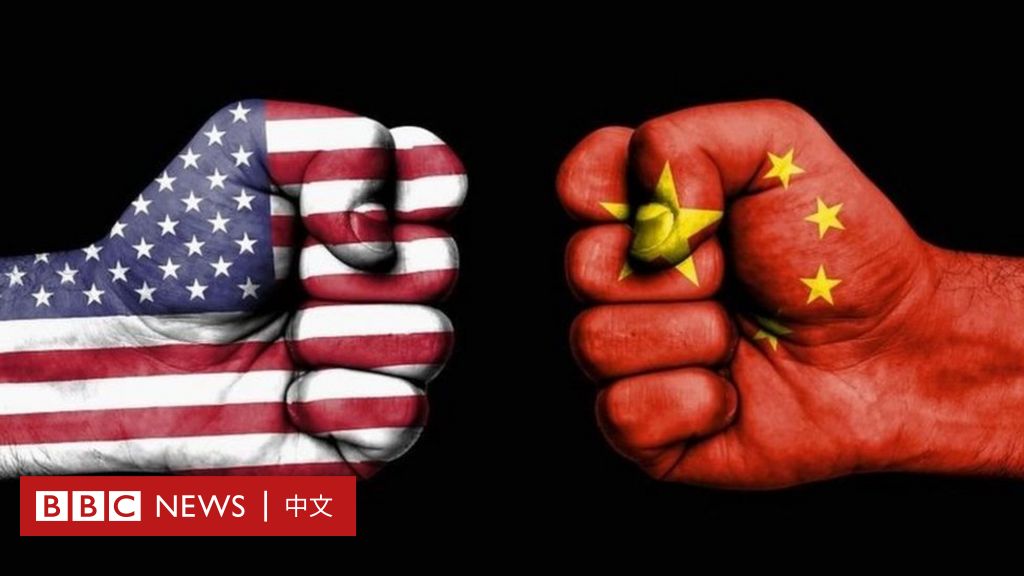 After the intensification of Sino-US confrontation, Xinjiang human rights, Hong Kong’s national security law and other issues continue to cause Western countries to impose multiple sanctions on Chinese companies, entities, and individuals, China’s anti-foreign sanctions law is under preparation.

The second deliberation draft of the Anti-Foreign Sanctions Law is under consideration at the Chinese People’s Congress meeting in Beijing this week. It is widely expected that the draft will be passed on the end of the meeting on Thursday.

Responding to the purpose of enacting the anti-foreign sanctions law, the spokesperson of the Chinese Ministry of Foreign Affairs Zhao Lijian said that this is to “maintain national sovereignty, dignity, and core interests, and oppose Western hegemonism and power politics.” He also said that since the beginning of this year, the Chinese government has repeatedly announced the implementation of corresponding countermeasures against entities and individuals in relevant countries, that is, “returning to their own body by their own way.”

What significance will the enactment of this law have for entities and individuals that are subject to foreign sanctions in China? How powerful can the anti-sanction law be to protect one’s own interests?

According to a report from China’s official Xinhua News Agency, China’s formulation of this law was based on suggestions made by deputies to the National People’s Congress, CPPCC members, and members of the public before and after the “Two Sessions” in March this year that the legal “toolbox” for coping with challenges and preventing risks should be enriched.

Public opinion in China says that this law will become a powerful tool to counter the West and a “heavy punch” against the “long-arm jurisdiction” of the United States.

For a long time before this, the United States, the European Union, the United Kingdom, Canada and other countries have repeatedly announced sanctions against Chinese government agencies, organizations, and officials due to the Hong Kong National Security Law and Xinjiang Uyghur human rights issues; in addition, Huawei, ZTE, and Tiktok Increasing numbers of Chinese companies are also subject to US sanctions.

In response, the Ministry of Commerce of China issued the “Measures to Block the Improper Extraterritorial Application of Foreign Laws and Measures” in January 2021; in September 2020, the Ministry of Commerce also issued the “Regulations on the List of Unreliable Entities.” But these are all administrative regulations of government departments, and the legislation this time is said to be supplementary at the legal level.

2. The meaning of the anti-sanctions law

Dr. Wang Jiangyu, a professor of law at the City University of Hong Kong, told the BBC in Chinese that the greatest significance of this kind of law is to give the country that made the law an effective legal weapon. “It can counter the sanctions imposed by foreign companies on domestic companies when necessary. It is also possible to punish foreign politicians and officials who enact sanctions.”

“On the one hand, it is convenient for (China) to take action. On the other hand, it has a great deterrent effect, allowing foreign governments to see that sanctions against China will have consequences.”

Internationally, sanctions imposed by one country against another country often become controversial international issues. Since the 1990s, the United Nations has passed a series of resolutions on sanctions. For example, in 1996, the United Nations General Assembly passed the resolution “Eliminate the use of coercive economic measures as a means of political and economic coercion”, calling for the immediate abolition of all kinds of unilateral laws that impose sanctions on companies and citizens of other countries that are extraterritorial in nature, and call on all countries not to recognize them. Any coercive economic measures or legislation of an extraterritorial nature formulated unilaterally by any country.

That is, in 1996, the European Union passed the famous “European Union blocking statute” against the sanctions imposed by the United States on Cuba, Iran, and Libya, requiring EU natural and legal persons not to abide by any decisions, judgments or decisions made by the sanctions. The ruling is used to block and offset the effect of the US sanctions on the EU.

According to Dr. Wang Jiangyu, many countries in the world, including the United Kingdom, have similar anti-sanction laws.

3. The practical use of counter-sanctions

At present, the specific content of China’s anti-sanction law is not yet known to the outside world, but it is speculated from the administrative measures introduced by the Ministry of Commerce of China in January this year that it should include granting the Chinese government, enterprises, individuals and courts the power to proactively counterattack.

Dr. Wang Jiangyu believes that at the level of the Chinese government, if it is determined that foreign sanctions have violated its own sovereignty, the interests of domestic enterprises and individuals, Chinese government agencies can actively initiate counter-sanctions against foreign politicians or government officials.

For Chinese companies, if they believe that they have been harmed by foreign sanctions, on the one hand, they can ask their own government to take relief measures. On the other hand, they can lobby their own government to impose sanctions on foreign companies. They can even go to the courts to appeal and claim compensation. A judgment can be made in accordance with the law.

Once the Chinese court makes a ruling on compensation, this will constitute a debt owed to Chinese companies for foreign companies and individuals participating in the sanctions.

Dr. Jiangyu Wang concluded that the anti-sanctions law has two external functions: one is to counterattack and retaliate; the other is to demonstrate political will and play a deterrent role.

As for how to counterattack and how to constitute a deterrence, he believes that it depends on two factors: one is the country’s economic strength, which uses the market to speak; the other is whether it dares to use such strength.

“As the second largest economy in the world, China has actually been for a long time. It used to not use this power because of hiding our powers and bidding our time. Now that China’s foreign policy and diplomatic posture have changed, we dare to use this power and have the political will to use this power. In addition, the market is also very large, so if the two are added together, (countermeasures) should be very effective.”

4. “Another proof” of Sino-US competition?

It is worth mentioning that at the same time that China was brewing anti-foreign sanctions mainly against the United States, the U.S. Senate passed the “American Innovation and Competitiveness Act” on June 8. Field investment to win competition with China.

In the eyes of many observers, the tit-for-tat legislative procedures of China and the United States are just another proof of this competitive relationship.