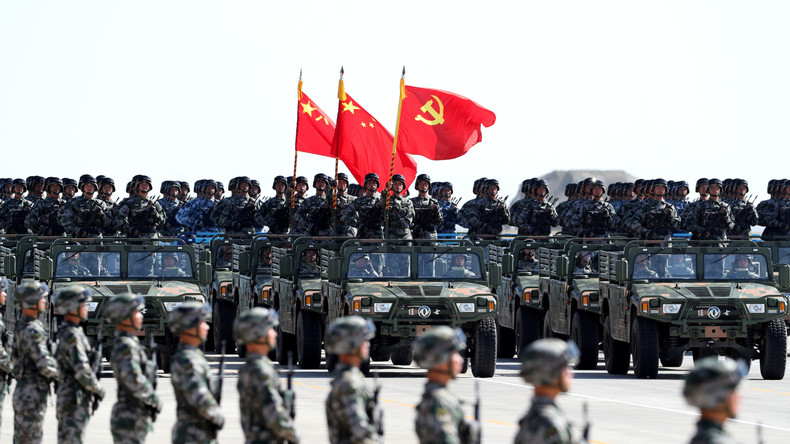 The development and upgrading of China’s military equipment do not target any country “, said Friday Tan Kefei, spokesman for the Chinese Ministry of National Defense.

The development and upgrading of China’s military equipment do not target any specific country or objective and will not pose a threat to any country or region Mr. Tan said at a press conference. These goals are geared towards safeguarding the country’s national sovereignty, security and development interests, he said.

Citing China’s future carrier development plans, the official said those plans will be reviewed based on the country’s national security requirements and the development of its military technologies.

China’s nature as a socialist nation, its strategic choice to follow a path of peaceful development and its independent foreign policy of peace determine that China “ will be unwaveringly committed to a national defense policy that is defensive in nature ».

This is how blood sugar can be lowered naturally – healing practice

Dimitri Senmanche makes a mistake about former minister Juan Silva: “A person who has fled the country has to be found yes or yes” | VIDEO Mininter MTC Congress PNP rmmn | POLITICS