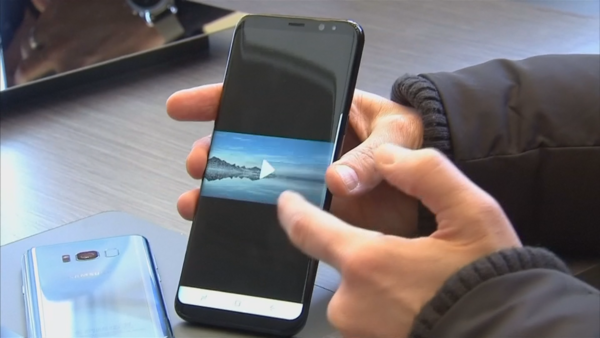 I jumped Chinese automaker Geely In the field of smartphones after its founder established a new company.

Hubei Xingji Shidai Technology Co., founded by Eric Li, has signed a strategic cooperation agreement with the Wuhan Economic and Technological Development Zone, to manufacture mobile phones, according to Geely.

Geely said in a press release that the company will be based in Wuhan and will focus on “integrating global technologies and resources to develop premium smart devices including smartphones for global consumers.”

Geely’s entry into smartphones highlights the automaker’s drive to tap into new areas that have seen the company venture into satellites and flying cars.

This comes as China’s smartphone exports fell 17% year-on-year in the second quarter of this year, according to research firm Canalys. IDC data shows that shipments globally grew by more than 13%.

This comes due to Huawei’s low market share due to US sanctions, while Chinese competitors such as Xiaomi, Oppo, and Vivo sought to exploit the opportunity and gain a larger market share.

Geely is entering a sharp market and its expected products could rival leading companies such as Apple, Samsung and Xiaomi in the premium smartphone category.

The company did not provide details on the brand of the phones or when they might be launched, but said that smartphones complement its car business.

As Lee explained, phones and mobile devices can serve as a “pathway to larger automotive applications.”

“Technologies within intelligent vehicle cockpits and smartphone software technologies are closely intertwined. The key trend in the coming future is to create cross-border user ecosystems and provide users with more convenient, intelligent and seamless experiences in multiple screens,” he added.