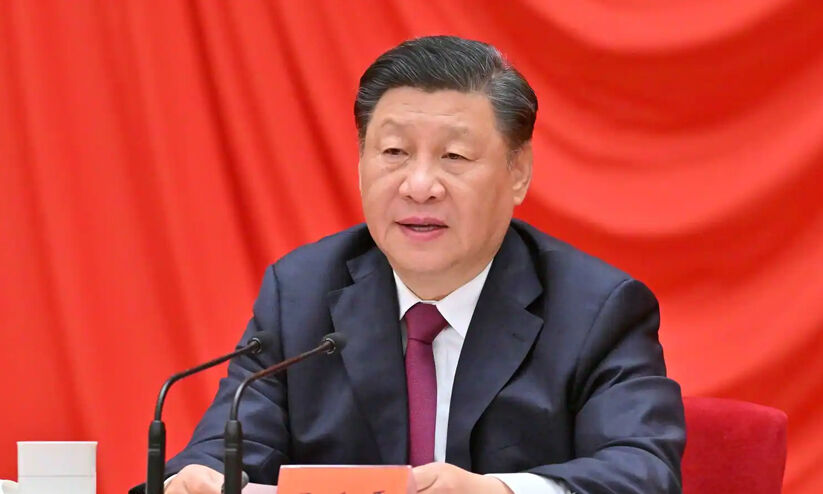 A Saudi-Chinese summit will be held in the presence of Crown Prince and Prime Minister Amir Mohammed bin Salman during his visit which will last till Friday. The Gulf Arab Cooperation Council countries and moves to strengthen special ties with China will also take place during the tour. The heads of state of the Gulf and Arab countries will participate in the summit.

The two summits will discuss ways to improve joint relations in all sectors and opportunities for economic and development cooperation. Contracts worth more than 110 billion riyals will be signed during the Saudi-Chinese summit.

During the visit of the Chinese President, three summits namely Saudi-Chinese, Chinese-Gulf and Chinese-Arab will be held. The summit will be attended by leaders of more than 30 countries and international organizations.

More than 20 contracts worth 110 billion riyals will be signed as part of the Saudi-Chinese summit. Also, Saudi and China will sign a strategic partnership document in various fields. There will also be an announcement of the ‘Amir Mohammed bin Salman Award’ for cultural cooperation between Saudi Arabia and China.

[사회]Highest in 12 weeks as of Wednesday…”Indoor mask release, decided at the end of the month”