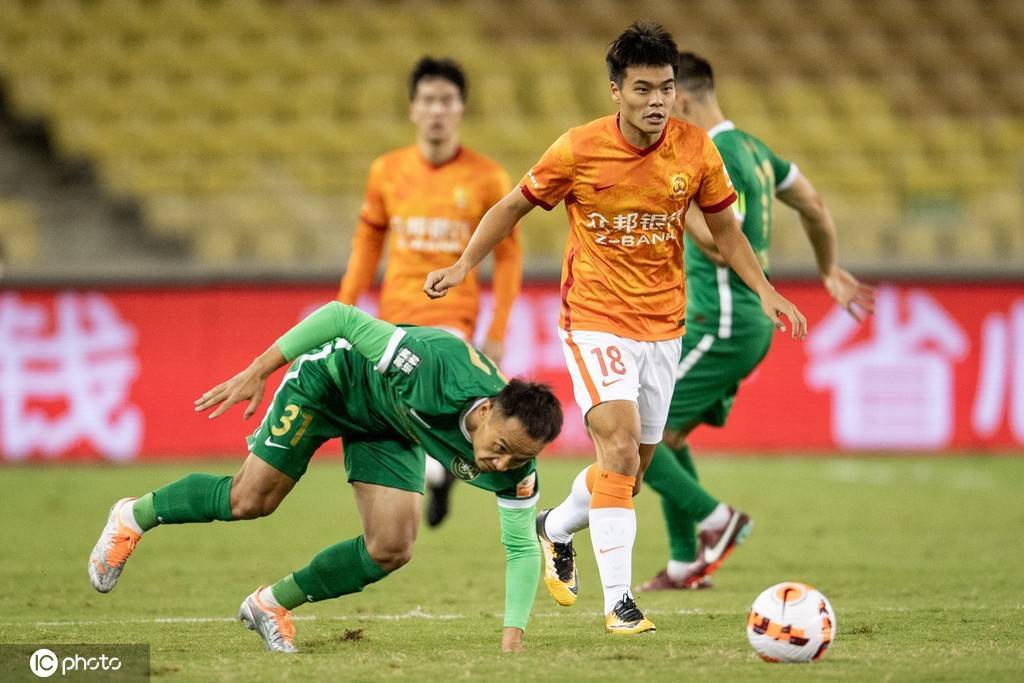 Original title: Chinese Super League – Matthews volleyed Frank Mushekui and made a contribution to Zhejiang 3-0 to send Wuhan to a 6-game losing streak

The Wuhan team is not doing well recently, and has suffered a 5-game losing streak. Except for Shandong Taishan, the opponents who lost are not too strong. Moreover, the Wuhan team only scored 2 goals in these 5 games, but conceded as many as 12 goals. At present, the Wuhan team has the fourth most goals conceded in the Chinese Super League and is only one place ahead of the relegation zone. The Zhejiang team has been unbeaten for 11 consecutive games, ranking fifth, and only 2 points away from the fourth-place Shanghai Haigang. Before the last round of the match with the leader Wuhan Sanzhen, the Zhejiang team had already tied for 3 consecutive draws, which made the team hold back and vowed to win the newly-promoted Sanzhen. The Zhejiang team took an early lead of 2-0, and the result was as they wished to defeat Sanzhen 2-1, making the Chinese Super League championship full of suspense again.

Only 2 minutes into the game, Frank kicked the ball from outside the penalty area. Wuhan goalkeeper Zhang Zhenqiang fell to the ground and saved the ball. Matthews made a supplementary shot and hit the goal, but the assistant referee raised the flag to signal that Matthews was offside and scored. invalid. In the 6th minute, Chen Yuhao stole the ball in the midfield and sent a straight block. Zhang Huajun overtook the left lane to the penalty area and rescued the ball before he was about to cross the baseline. Wang Dongsheng, who fell to the ground and tackled the ball, blocked the ball with his arm, and Zhang Huajun got the ball and passed it again. In, Forbes hit the goal, the ball was blocked. After watching the replay of the video, the referee Liu Wei confirmed that Chen Yuhao had the handball first when he stole the ball in midfield, and he did not award a penalty to the Wuhan team. Wuhan team coach Li Jinyu was quite dissatisfied with the penalty.

In the 12th minute, Mu Xiekui took the ball with his back in front of the penalty area, Cheng Jin dunked the defense and took a long shot, and Zhang Zhenqiang lifted the ball over the crossbar. In the 19th minute, Gu Bin made a cross from the left, and Mu Xiekui knocked back. After Frank got the ball and Matthews in the penalty area completed a collision with the wall, the former made a cross from the bottom and an inverted triangle. Matthews shoveled and missed the goal. out. In the 23rd minute, before Zhang Huajun broke through many people on the left and then crossed the penalty area, Wang Jingbin took a long shot and the ball hit the defender and flew out of the baseline. In the 31st minute, Evolo took the ball from the right and transferred it to the left. Matthews stopped the ball and then passed it back to the middle. Frank got the ball and used an arrow outside the penalty area. Zhang Zhenqiang flew to save the ball from the baseline.

In the 37th minute, the Wuhan team took a free kick from the backcourt to the front of the penalty area. Although Wang Jingbin jumped for the top and didn’t touch it, he got the ball after falling, and immediately kicked the goal and the ball went over the crossbar. In the 39th minute, Evolo made a cross from the right, Matthews headed the ferry, and Mu Xiekui headed the goal from the small penalty area, which was also over the crossbar. In the 41st minute, Frank took a free kick from the right side of the frontcourt into the penalty area. Zhang Jiaqi shook his head to attack the goal and put the ball into the net. However, the assistant referee raised the flag to signal that Zhang Jiaqi was offside first and the goal was invalid. The slow motion showed that the penalty was very accurate. In the last minute of injury time in the first half, the Wuhan team hoisted the ball into the penalty area from the backcourt. Wang Jingbin headed the ball to ferry it, and Forbes headed the goal in front of the goal. Gu Chaoyu jumped to save the ball from the baseline. At the end of half time, both sides scored a goalless draw.

After changing sides and fighting again, neither side made any personnel adjustments. In the 50th minute, Wang Dongsheng made a pass from the right side of the penalty area and looked for Frank in the penalty area. Unfortunately, the ball was too big and Frank didn’t touch it. The ball went straight to the dead corner, and the Zhejiang team took the lead 1-0. In the 55th minute, Liang Nuoheng headed the ball to Forbes in front of the penalty area. The latter shot from the outside and Gu Chao flew to save the ball. 1 minute later, the Zhejiang team played a quick counterattack. The frontcourt formed more and less play. Cheng Jin made an oblique pass in front of the goal, and Matthews was a little slow when he plugged in to grab the point, and collided with the goalkeeper.

In the 67th minute, the Wuhan team’s goal kick reached the middle circle. Zhang Jiaqi headed the ball on the ground. Matthews got the ball and passed it to Frank. The latter took the ball to the front of the penalty area and took a low shot with his left foot. On his legs, he changed the line and rolled into the net, and caught the goalkeeper Zhang Zhenqiang, who had moved in the opposite direction, by surprise, and the Zhejiang team extended their lead 2-0. In the 73rd minute, the Wuhan team took a corner kick and was cleared, and then passed into the penalty area from the outside. Li Peng sent an oblique pass to the right rib, Kayevich made a cross, and Wang Jingbin in front of the goal pushed the ball into the net. Unfortunately, Wang Jingbin was offside. First, the goal is invalid.

In the 77th minute, Li Peng made a long pass from the backcourt. Liu Yun, who came off the bench, made a cross from the left. Wang Jingbin in front of the goal pushed an empty goal and succeeded, but assistant referee Yang Delin raised the flag again to signal offside. It was confirmed by video playback that Liu Yun was in an offside position before receiving the ball, and the goal was again ruled out. In this game, the two sides scored a total of 4 goals and were ruled invalid for offside, all of which occurred on the side of the second assistant referee Yang Delin. It was confirmed through video playback that Yang Delin’s four penalties were all accurate. In the 87th minute, the Zhejiang team made a cross from the left. Frank, who was at the front, hit the goal and was blocked. Mu Xiekui in front of the goal easily scored an empty goal. In the end, the Zhejiang team defeated Wuhan Yangtze River 3-0. (Yang Xixi)

The correct way to brush your teeth – what happens when you brush them vigorously?

Why is Biden unable to sit still after the “OPEC+” decision to cut production? _Sina Finance_Sina.com