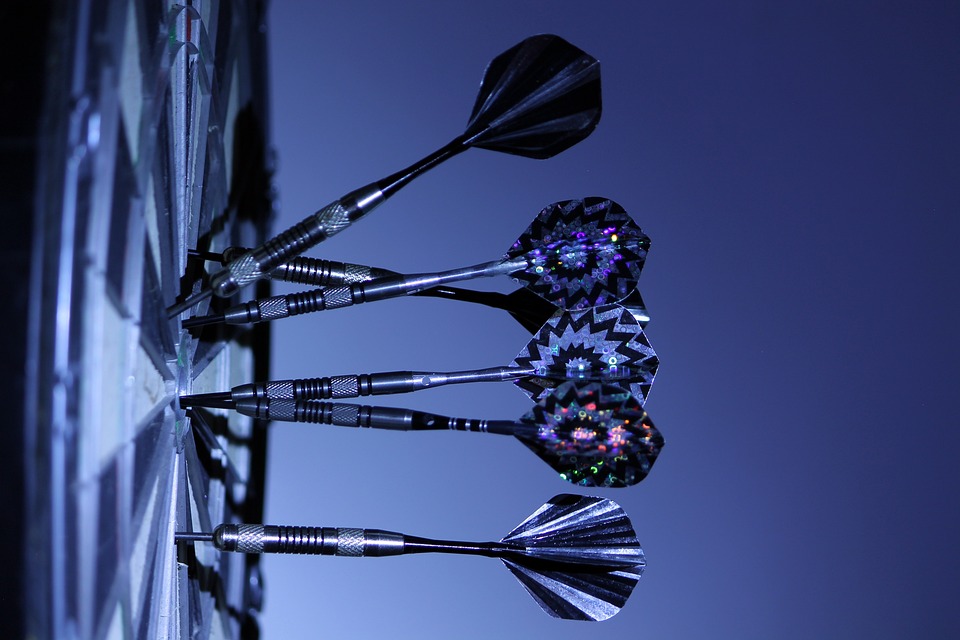 The 2022 China Taekwondo Championships series will have four sub-stations, and the competition system will be divided into two stages. The two sub-stations of the first stage were held in Luohe, with a total of 10 competition days. More than 600 athletes from 35 national teams signed up to participate in 8 levels of men’s and women’s competitions. This competition is the first professional competition held in China after the release of the latest version of the competition rules of the World Taekwondo Federation. Under the new rules, the method of determining victory and defeat has been adjusted from the three-inning cumulative points system to the best-of-three-innings system. At the same time, athletes are encouraged to be more active in attacking and use more standardized and difficult moves to score points.

On August 10, the women’s 67kg final was held between two Henan players Liu Yaxin and Zhang Sujuan. Although Liu Yaxin was injured in the first game, he still insisted on playing. In the end, Zhang Sujuan won the gold medal and Liu Yaxin won the silver medal. On August 11, in the women’s final under 53kg staged at the finale of the day, Henan player Li Jingwen defeated Hunan team’s Zou Fang 2-1, adding another gold for the host Henan team. In the 2019 and 2020 China Taekwondo Championships, Li Jingwen has gold medals. In addition to the above two golds and one silver, Henan players Hu Jiaqi and Zhao Jiongpu also won silver medals in women’s under 57kg and men’s under 80kg respectively; Dang Huan and He Deli won third place in women’s under 67kg and men’s under 68kg respectively. ; Zhang Huilin and Yuan Zhijing won the fifth place in the women’s class below 62kg and the women’s class below 73kg respectively.

The event was hosted by China Taekwondo Association, Henan Provincial Sports Bureau and Luohe Municipal People’s Government. Under the normalization of epidemic prevention and control, the event organizing committee has formulated a detailed work plan, and made careful arrangements for the event work in terms of competition organization, venue layout, epidemic prevention and control, and volunteer services to ensure the safety and smoothness of the event. conduct. After the first round of the competition, all the staff will be adjusted in place for one day, and the second round of the competition will continue on August 16.Return to Sohu, see more