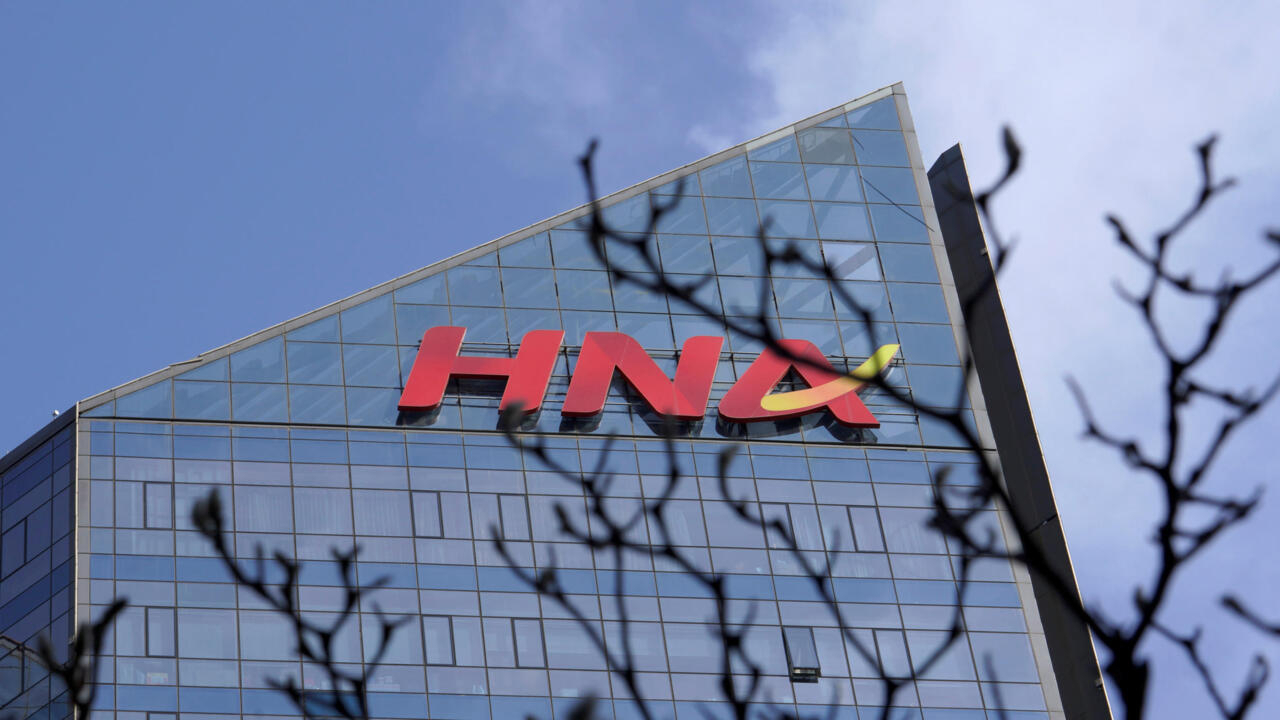 A rare growing country in 2020, China still has sectors that are slowing down. This is the case with tourism. The Chinese giant HNA, specializing in tourism and aviation, is in bankruptcy proceedings. Announcement made by the conglomerate itself this Friday. It is one of the biggest Chinese private groups that is collapsing.

The pandemic will have weighed down HNA. Riddled with debt after a year in slow motion in its industry, the group was unable to repay the 75 billion yuan, or about 9.6 billion euros, it owed to its creditors.

It is a giant which is now placed in bankruptcy proceedings. HNA owned the airline Hainan Airlines, the showcase of a group claiming 400,000 jobs.

This indebtedness presents a risk for other companies. HNA had invested heavily in recent years, especially abroad by taking shares in Deutsche Bank or Hilton hotels.

The HNA case is not isolated and Beijing is concerned. The behemoths of the Chinese economy like the Wanda group, for example, have taken out many loans and the scale of their debt raises fears of a systemic financial risk. The Chinese authorities are trying to limit this debt. They had also asked HNA to get rid of a large part of its acquisitions. It was not enough, it did not prevent bankruptcy.

► Also to listen: Eco from here, eco from elsewhere: A world without tourists