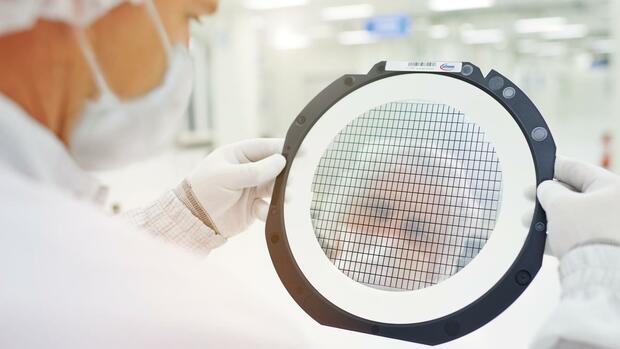 Munich, New York According to a study, the ongoing shortage of chips threatens to become significantly more expensive for the global auto industry than previously thought. Because of the lack of semiconductors, the industry is likely to miss out on revenues of 210 billion US dollars (179 billion euros) this year, forecast the consulting firm Alix Partners in a study presented on Thursday.

In May, AlixPartners assumed that automakers would not be able to produce vehicles valued at US $ 110 billion due to the lack of chips. This was already well above the estimate made at the end of January of 61 billion US dollars, it said.

The loss of production is also expected to be significantly greater. According to this, 7.7 million vehicles fewer than planned will be produced this year. In May, Alix Partners had forecast a failure of 3.9 million vehicles.

The Japanese car maker Toyota announced in mid-September that it would be able to produce 300,000 fewer cars in the fiscal year that runs until the end of March 2022. And Daimler CEO Ola Källenius does not expect the situation in the industry to ease significantly until 2023.