Chipotle Mexican Grill. The company Chipotle Mexican Grill Inc. agreed Tuesday to pay a $ 25 million fine to settle criminal charges for serving contaminated food that sickened more than 1,100 people between 2015 and 2018, some with norovirus, the Department of Justice (DOJ) announced. United States, according to the news agencies EFE and AP.

The Newport Beach, California-based company was facing a charge in the Los Angeles District Court for serving contaminated food at its restaurants in Los Angeles, Boston, and the states of Virginia and Ohio.

In the agreement, Chipotle accepts that it was involved in at least five outbreaks of foodborne illness between 2015 and 2018. The company will avoid a conviction in exchange for improving its food security.

Chipotle Mexican Grill Inc. will pay a record $ 25 million fine to resolve criminal charges it served tainted food that sickened more than 1,100 people in the U.S. from 2015 to 2018. The fast food company will institute a better food safety program. https://t.co/hmMWdX86kF

Food in some cases caused outbreaks of norovirus, a pathogen that causes diarrhea, vomiting, and abdominal cramps, in restaurants such as the one registered in Boston (Massachusetts) in 2015, where more than 140 customers fell ill.

The indictment argues that the norovirus outbreak likely occurred at that location after an employee was ordered to continue working after vomiting at the restaurant. Norovirus is transmitted between people or through contaminated food.

Two days later, the same employee helped pack an order for the Boston College basketball team, whose members were among consumers ill with the outbreak.

In another incident that occurred in August 2015, 234 consumers and employees of a Chipotle restaurant in Simi Valley, in the Los Angeles, California area, also fell ill.

In addition to the hefty fine, the highest in a food security case in the country, the restaurant promised to implement an improved food security program.

In a statement the DOJ highlights that the incidents stemmed mainly from non-compliance with food safety protocols, which require the exclusion of sick or recently ill employees from work.

Prosecutor Jody Hunt, of the DOJ civil division, highlighted the relevance of the guilty plea and the agreement.

“It is important that restaurants and members of the food service industry ensure that managers and employees consistently follow food safety policies,” said Hunt.

For his part, the federal attorney for the Central District of California, Nick Hanna, assured that “the strong penalty this Tuesday, along with the tens of millions of dollars that Chipotle has already spent to update its food security program since 2015, should lead to greater protections for Chipotle customers and remind others in the industry to review and improve their own health and safety practices ”a.

Federal prosecutors in the Chipotle Mexican Grill case noted that it was the highest fine in such a case.

the state of the world facing the pandemic Wednesday April 22 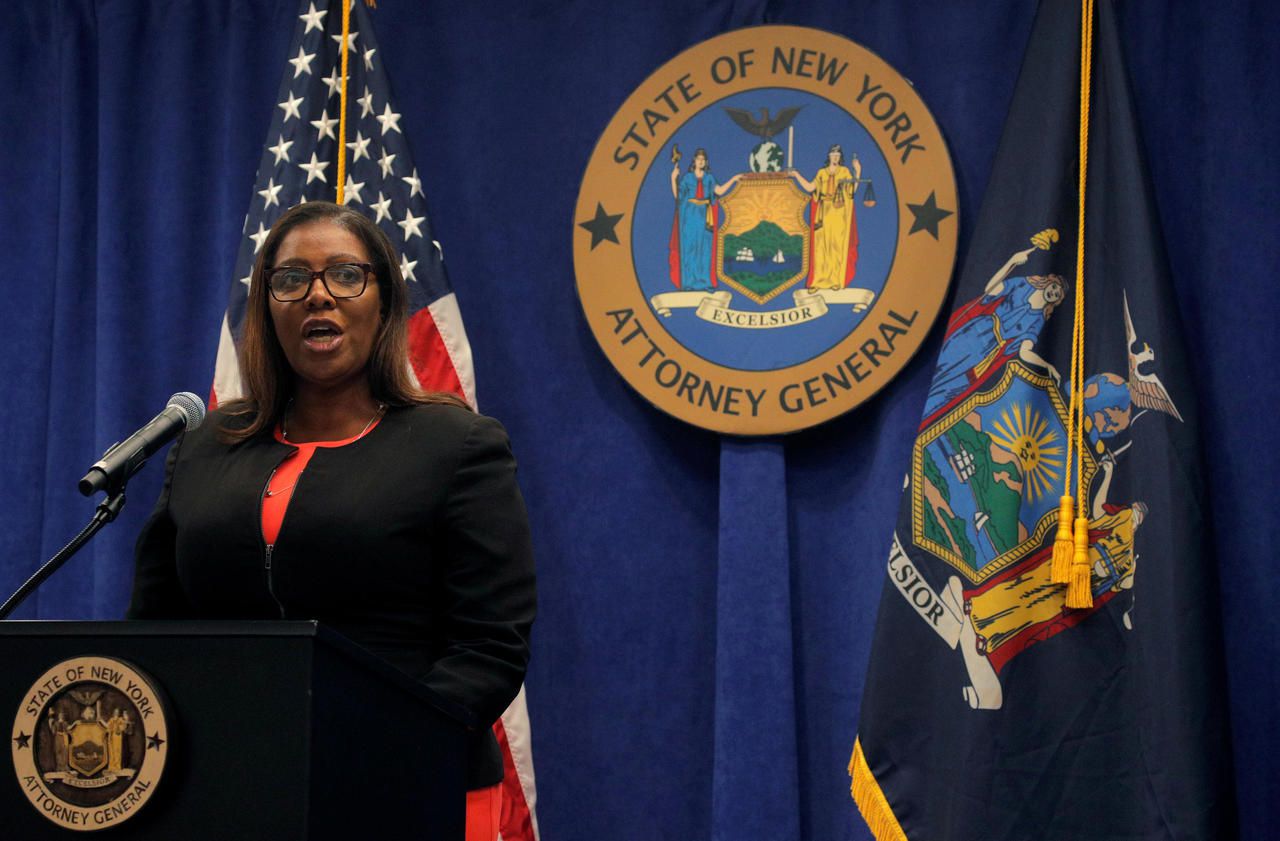 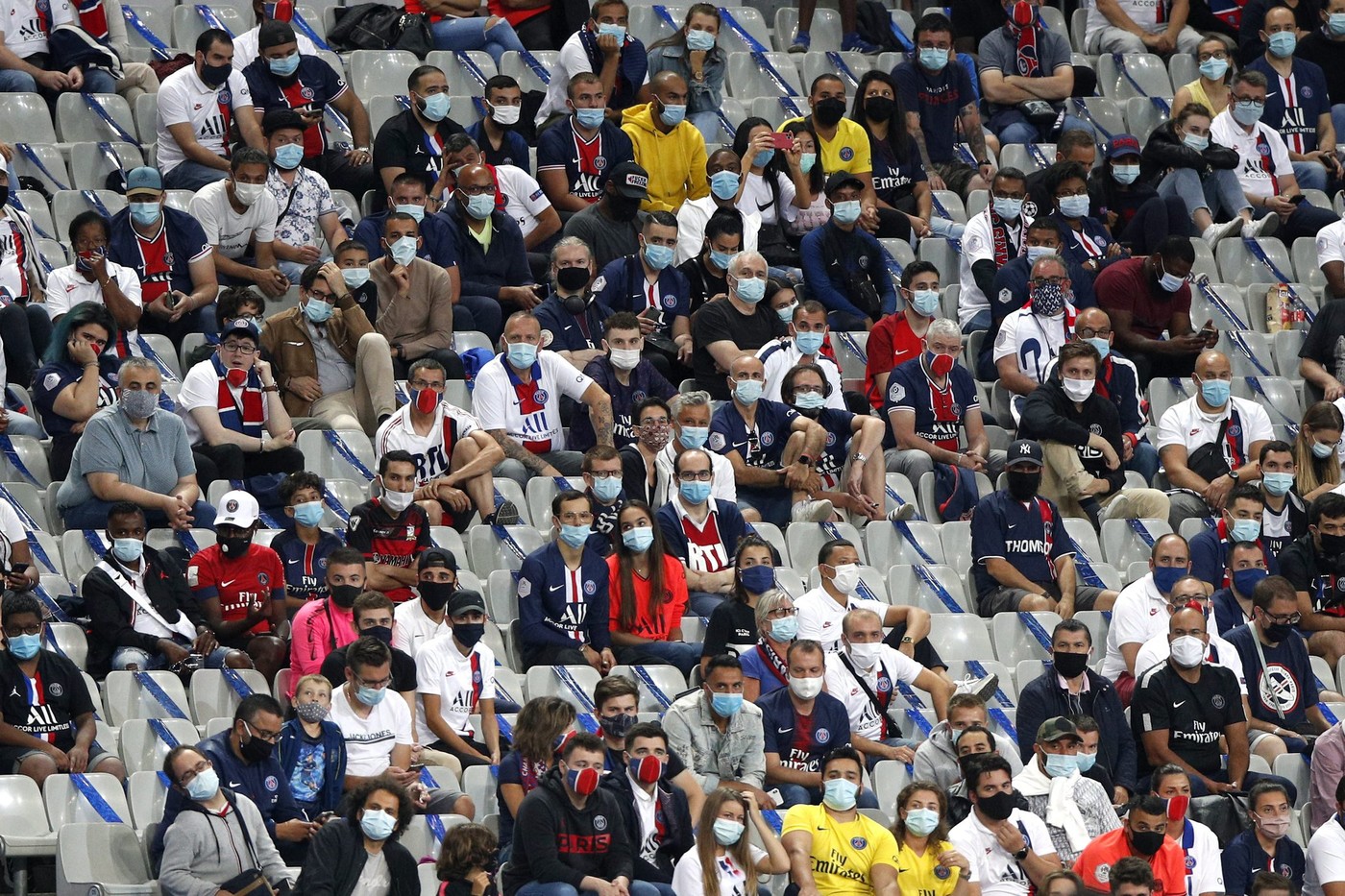 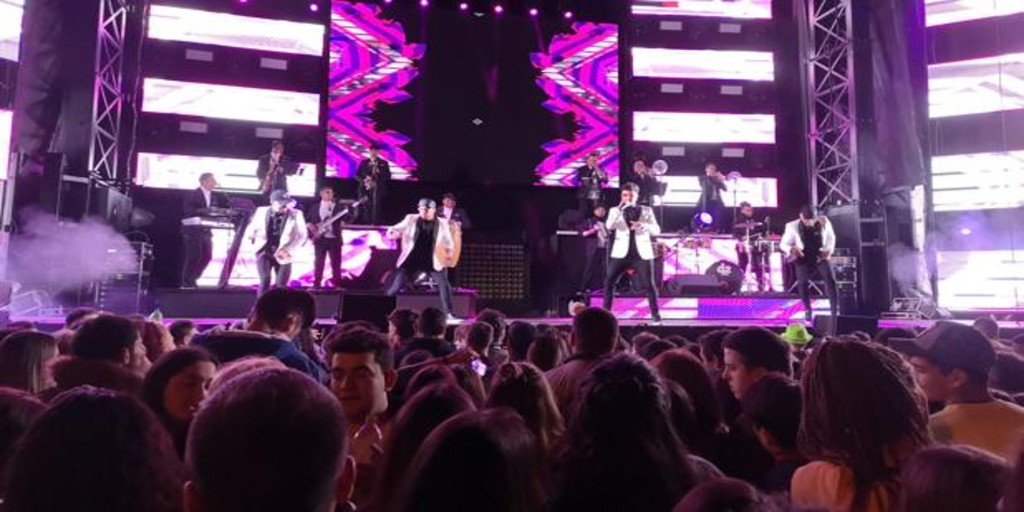