When Ricardo Peláez arrived at Chivas As sports director in the last quarter of 2019, one of the first tasks he carried out was to interview Diego Alonso, weeks after the coach left the helm of Rayados, but the Uruguayan confessed that before his meeting with the rojiblanco leader, he talked about the possibility with Luis Fernando Tena.

“I spoke to Skinny Tena to explain what happened because it was the right thing to do, you always have to talk to the coach before the management, ”he said in an interview with Unanimo Sports.

When his arrival at the Sacred Flock did not materialize, Alonso took the reins of Inter Miami, a team that was just born in MLS and where he rejoined Rodolfo Pizarro.

The Charrúa explained that one of the reasons why he accepted the challenge of directing in the United States league is because one of his purposes is to make the Concachampions champion an MLS squad.

“When I compete in Concacaf I will see that topic (differences between Liga MX and MLS), I came to MLS for that, to win Concacaf with a team here, “he said.

[EN DIRECT MARDI 24 MARS] The latest developments in the pandemic 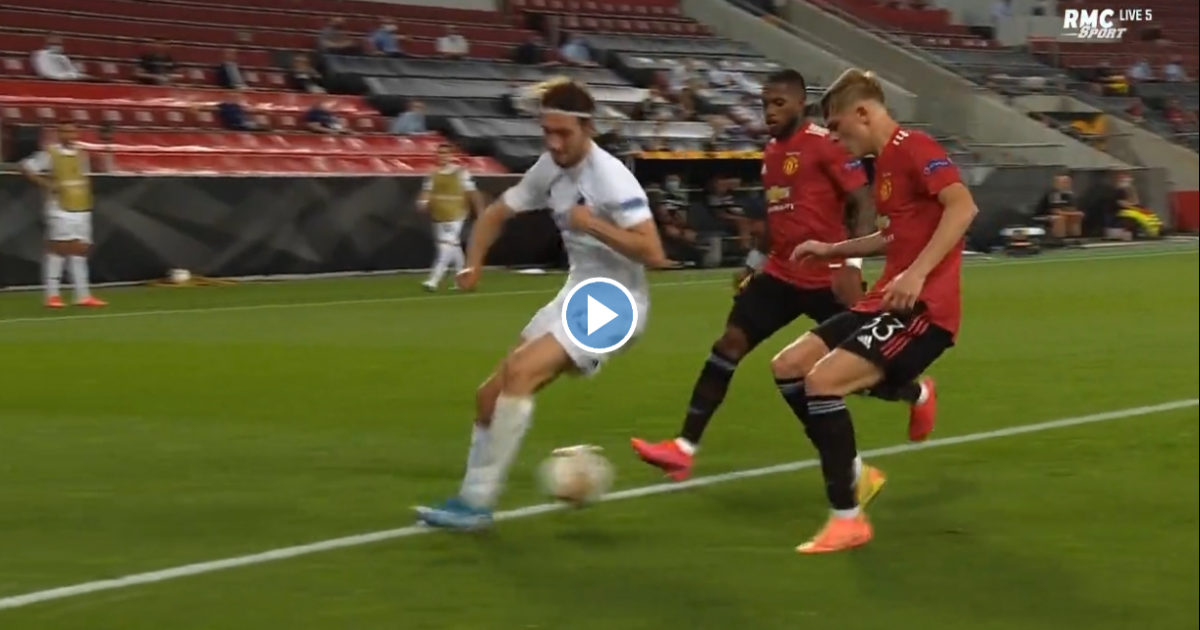 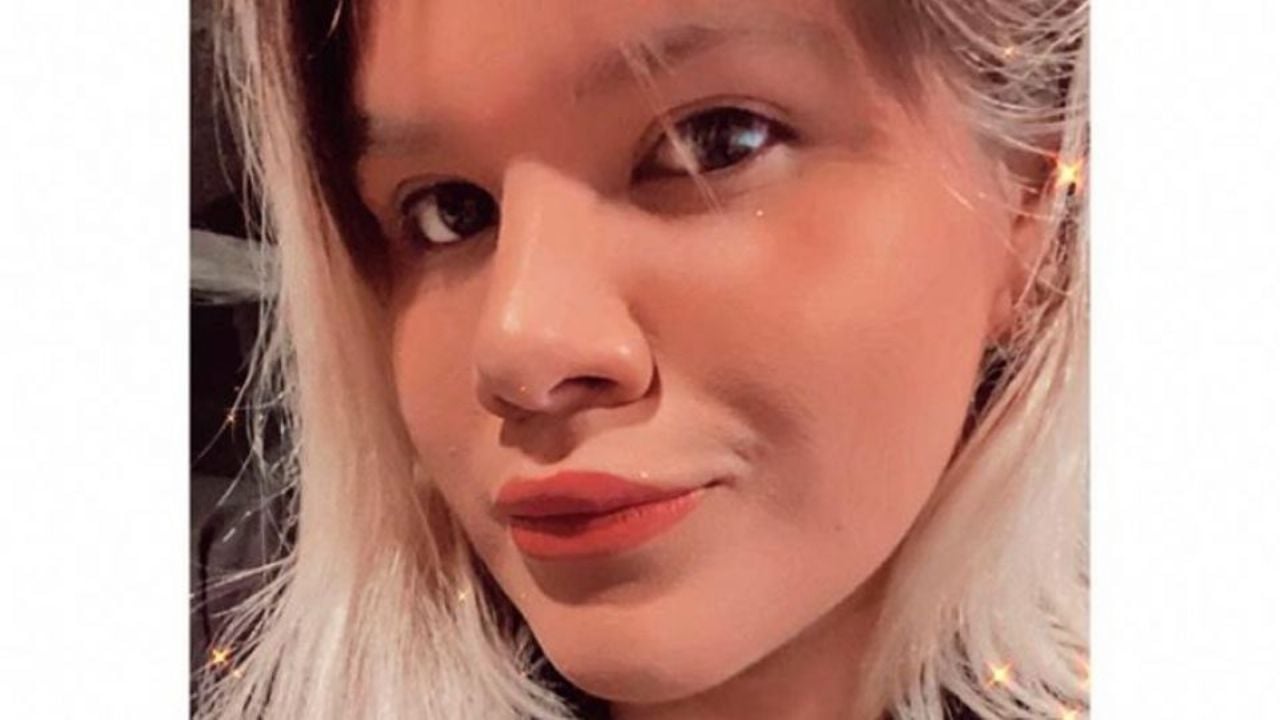