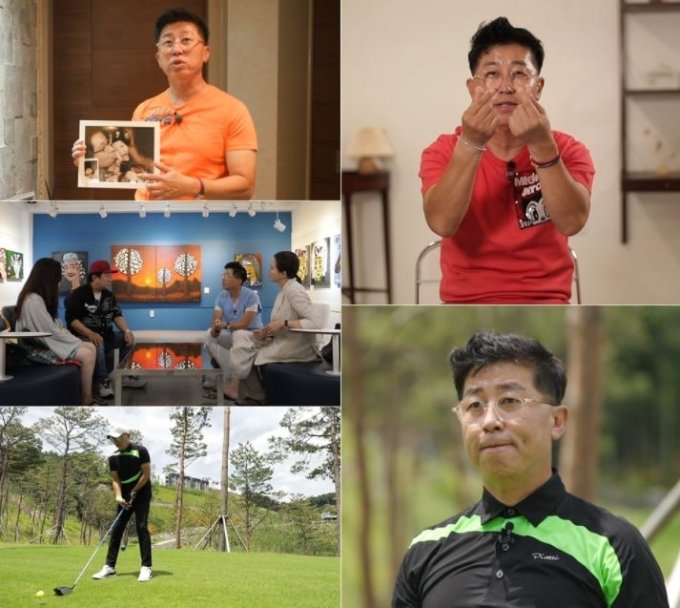 On TV Chosun’s ‘Star Documentary My Way’ (My Way), aired at 7:40 pm on the 25th, the life story of comedian Choi Hong-rim unfolds.

He confessed, “Every moment was terrible because of my 10-year-old brother’s constant domestic violence.” There was also a story of how the older brother Rasen, who was desperately in need of a kidney transplant, disappeared on the day of the operation, saying he would gladly give him a kidney transplant.

His extraordinary ‘love of golf’ is also on the air. His infinite love for golf as well as his golf skills can be seen in the broadcast.

The relationship with ‘comedy godfather’ Lim Ha-ryong is also revealed. Ha-ryong Lim, who is a member of the Hong-rim Choi couple, is close enough to know the love story of the couple.

TV Chosun’s ‘Star Documentary My Way’ is broadcast at 7:40 pm on the same day.