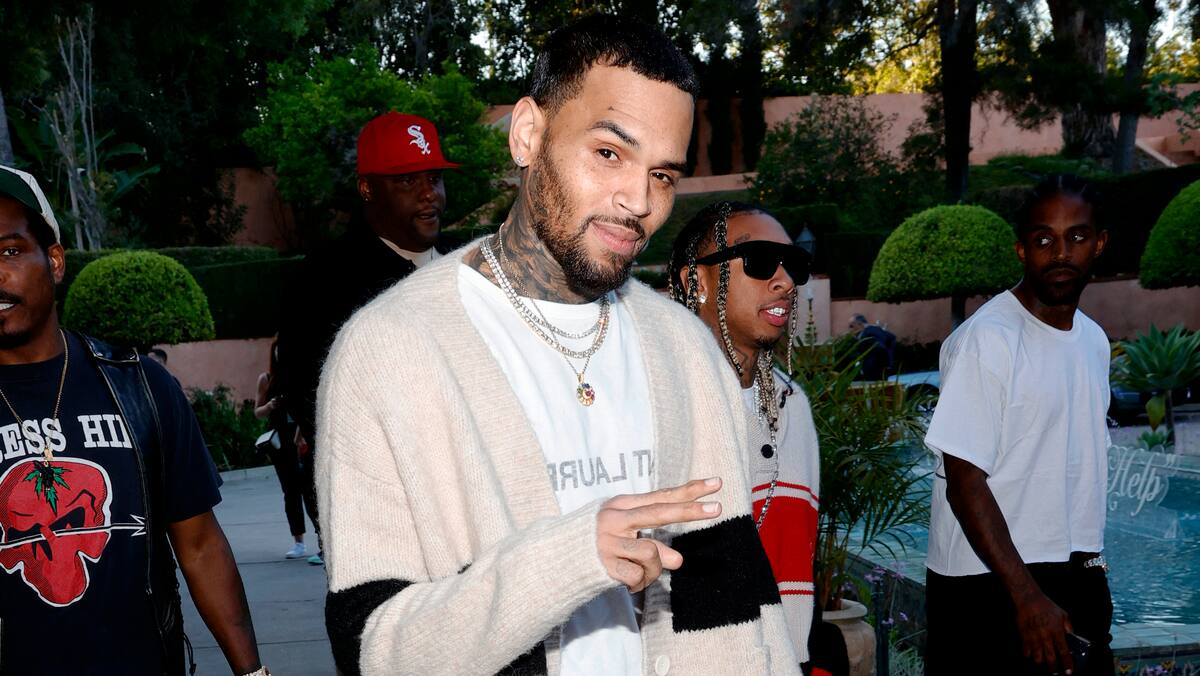 Chris Brown’s former housekeeper is suing the singer over his dog.

The woman, who preferred to remain anonymous, claims she was mutilated by the singer’s Caucasian Shepherd named Hades in December while working at his home in Tarzana, California.

In documents obtained by TMZ, the complainant says she was taking out the trash when the dog appeared and attacked her, tearing pieces of flesh from her face, arms and body. She claims Chris Brown and his friends were at the house, but no one intervened.

When the artist finally found her, he asked his team to collect all of their dogs and leave the property before the police and paramedics arrived, she said, adding that he was elusive when they questioned him.

She explains that Hades was euthanized a few weeks later by staff at the Humboldt County Sheriff’s Office animal shelter after they found the animal to be dangerous. The former housekeeper also says she had major life-saving surgery and is suing Chris Brown for substantial damage.