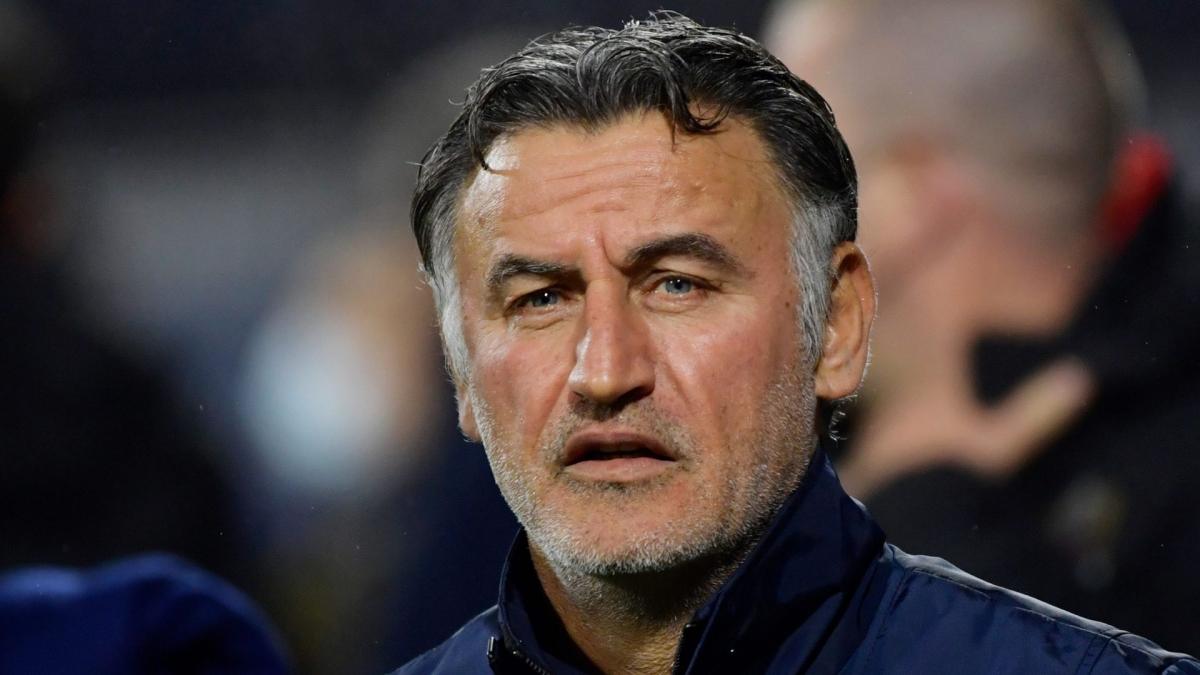 After the match against Saint-Étienne, Christophe Galtier got angry with some of his supporters after the disrespectful songs towards Emiliano Sala, died 3 years ago. The ultras from Nice then expressed themselves in a press release in which they took on their coach. Present at a press conference, the technician spoke about the situation: “This press release (from the Nice Ultras) has the right to exist. Everyone has their own way of analyzing. Am I worried about something about me in tomorrow’s game? I hope that the whole stadium encourages the team, which has been fighting for eight months for a European place (…).”

The event could have been dismissed but there could well be repercussions, in the form of sanctions for OGC Nice, which should however fall only next season. For his part, the Aiglons coach does not know what will happen either: “I don’t know the decisions that will be made, whether on the side of the supporters or the authorities. I saw things happen on the disciplinary committee, I don’t know what will happen. We must return to calm and to the essential: competition. I don’t know if we will be punished.”