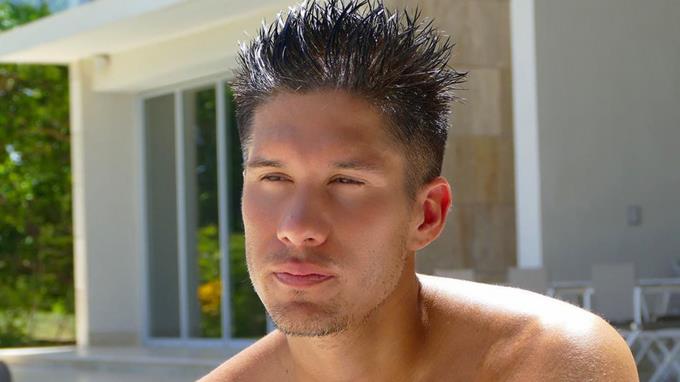 Chyno Miranda the covid hit him hard. It almost left him paralyzed. However, he did not give up. Fought. And he won. Or at least he reappeared quite recovered already on social networks and with a life testimony: “The sun will always rise.”

In September 2020 it was learned of a strange illness that was leaving him paralyzed.

The Venezuelan singer-songwriter was infected with covid in March 2020 and the aftermath caused him paralysis and severe pain.

Jesús “Chyno” Miranda, his real name, told on Wednesday night that he faced encephalitis or inflammation of the brain.

Then he added: “When I returned home I had to learn to bathe, to do everything again and I really felt very bad.”

During the illness, the artist “had super severe ailments, his oxygenation dropped a lot,” his wife Natasha Araos had said in past interviews.

“It hit him hard, he had a lot of pains in his body, he wanted to lie down,” she told People en Español in December.

Shortly after recovering from the typical symptoms, he began to suffer from limb problems.

“I started to feel discomfort in my toes, then tingling and then I started to feel numbness and severe pain in my legs,” explained the artist at the end of last year, saying that his health continued to deteriorate until he was paralyzed.

Chyno acknowledged that he feared the worst. Imagine, in a bed, without walking; The first thing I thought was my artistic career was over ”, he explained.

After several medical visits, “we went to the neurologist and he told us that he has a very advanced neuropathy, to the point that he could not walk,” said Araos.

In addition to paralysis, Chyno suffered from painful cramps, which his wife said occurred every 15 minutes.

One of the worst moments of his torture was when, as a result of one of those cramps, he fell out of bed and was practically immobile and had to be hospitalized and subjected to an intense physical rehabilitation regime.

For this Thursday his participation was announced with Nacho, with whom he was part of the duo Chyno and Nacho, in the Youth Awards that Univisión will deliver.

Chyno Miranda is one of the many Latin celebrity artists who have revealed that they were infected with the disease.