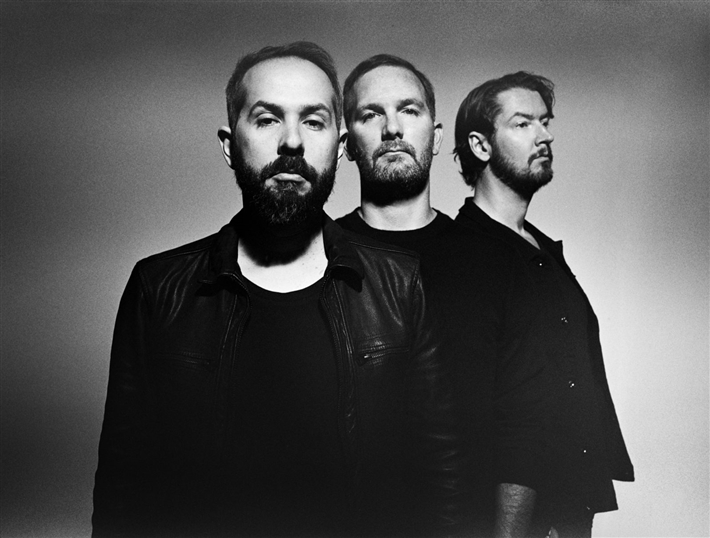 The American band Cigarettes After Sex is preparing to perform a concert in Egypt on June 4th.

The official page of Cairo Jazz nightclub announced that Cigarettes After Sex will perform on Saturday, June 4th.

Rock band Cigarettes After Sex is known for songs like Apocalypse, Sunsetz, Affection, and Heavenly.

The administration of the page stated that the ticket price is 1200 Egyptian pounds, and also announced that entry is only allowed for couples and mixed groups aged 21 and above.

This is the band’s first concert in Egypt, and it will take place at the Cairo Jazz Club in Sheikh Zayed.

Despite objections and boycotts, the advertisement for the Maroon 5 concert was launched in Egypt

Public anger over the prices of tickets for the Maroon 5 concert in Egypt: more expensive than Mexico and Brazil

Hani Hathout about the slap of Will Smith: If I were in his place, I would have protested and walked out of the party

The authors of Diablo IV talked about graphics and visualization

Van Gaal demolished Manchester United:Ten Hag must not go to that not home team – yqqlm