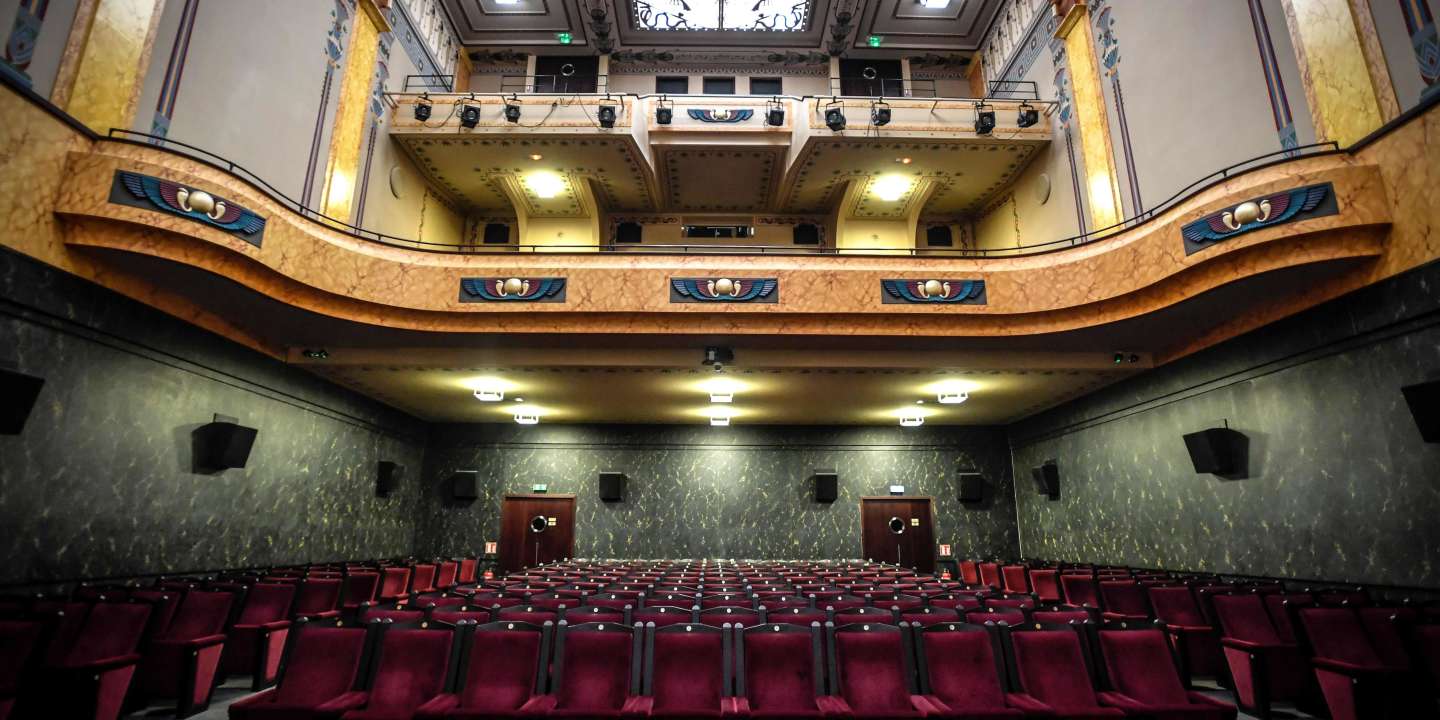 The Prime Minister had barely finished his speech when already the distributor Carlotta Films published this press release: ” That’s it ! We were waiting for it, you expected it, with great impatience, the rooms will be able to reopen. What good news ! “ The date of June 22, day fixed by Edouard Philippe (in reality the 24, the releases of films taking place on Wednesday in France), indeed created the surprise in the medium of the cinema, where nobody expected a date as close, not even the powerful National Federation of French Cinemas (FNCF), which brings together all of the approximately 5,900 theaters.

Several minutes before the Prime Minister’s speech, unions of film distributors had received information “Supposedly official” announcing the reopening for July 8. The professionals hypothesize a political arbitration: the rooms had to reopen before the second round of the municipal elections, Sunday, June 28.

Taken aback, cinema operators have not yet validated the puzzle of gauges and barrier gestures

They have a little less than a month to prepare, which is considered a bit short by some. “But we’re all in the starting blocks”, exclaims Jocelyn Bouyssy, the boss of CGR cinemas, in family and popular production (700 screens, mostly in the regions). For the time being, the national release of two major productions is expected on July 22, Mulan, from the Disney stable, directed by Niki Caro, as well as the spy film Tenet, by Christopher Nolan. If the FNCF welcomes the green light given by the Prime Minister, it nevertheless believes that the recovery will not be possible without “Essential sectoral financial aid” in support of restarting the activity, followed by a “Ambitious recovery plan”.

Article reserved for our subscribers Read also Jules Frutos, producer of shows: “Halls filled to the third, it’s a chasm”

Taken aback, the operators have not yet validated the puzzle of gauges and barrier gestures: will it be necessary to disperse spectators one seat out of two, one row in two, or will the authorities prefer to fix a filling rate, at 50% for example? Arbitration is expected to take place next week.

François Aymé, who chairs the French Association of arthouse cinemas (Afcae, 2,000 screens), is puzzled. “The end of June is never a good time for cinema, it is often the worst. The question is whether we will have enough promising films, with a diversity of works. Summer may be long, ” he says, recalling that films released on March 11 and almost immediately deprogrammed will find their way to theaters from June 22, as The Good Wife, by Martin Provost.

You have 65.06% of this article to read. The suite is reserved for subscribers.