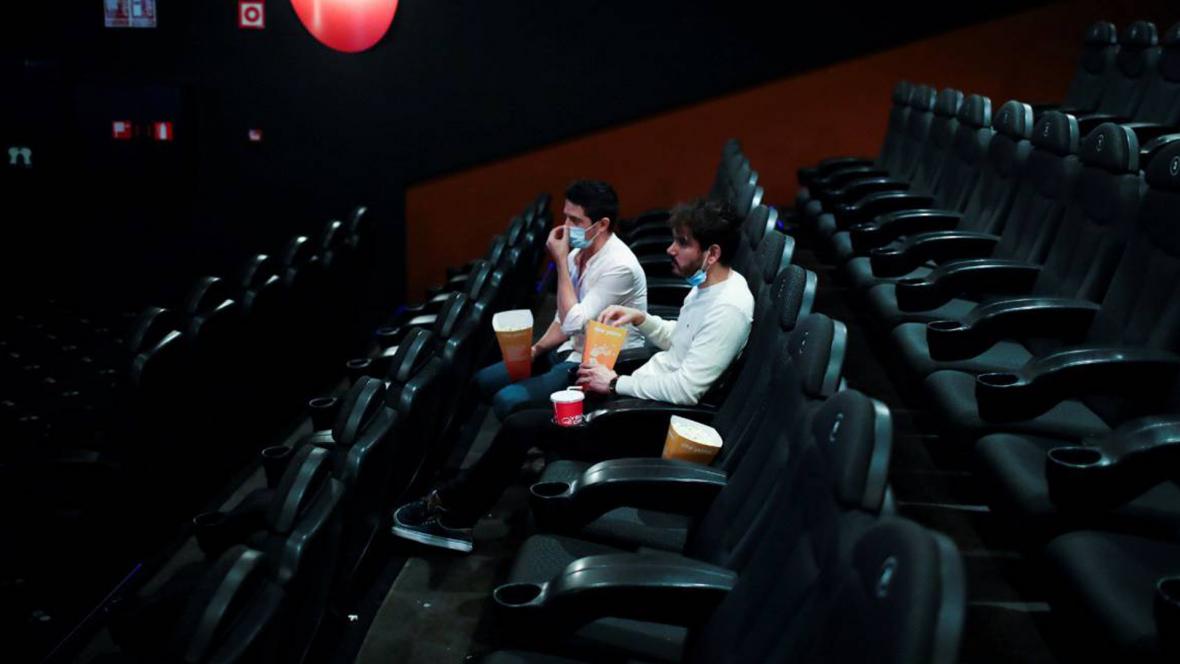 Theaters return after 8 months of closure. This was confirmed by different national operators such as Royal Films, Cinamark and Cinepolis, which determined the reopening date on Thursday, November 26.

The rooms, which already have the government’s endorsement to receive public again, will open with limited capacity and depending on how the situation progresses due to the pandemic, they will continue to reopen gradually.

This reopening will be carried out in accordance with the biosafety protocols required for closed sites and contemplate, in addition to the mask, the distance of two meters and the reduced capacity, to encourage the purchase of the online ticket office and that the spectators eat their meals only when are sitting in the armchairs.

In Barranquilla Royal Films, closed since March 16, it is the only operator that will screen its films with an audience so far. It will open its Multicine Viva and Multicine Único rooms on October 26, and also in cities such as Medellín, Cali, Girardot and Ibagué.

The company announced that from next November 24 it will enable the sale of online tickets for the new functions, which will not have the same frequency as before the pandemic.

For its part, Cinemark will reopen on the same date in cities such as Santa Marta, Bogotá, Soacha, Medellín, Cali, Pereira, Ibagué, Cúcuta, Neiva, Armenia, Montería.

Cinemark customers will be able to redeem passes and cinebonos that had been ‘frozen’ during the quarantine. Additionally, the national operator explained that “when you buy your tickets, we block the chairs on each side, according to their location. In addition, we have longer hours to give more time to our visitors and minimize the crowding of people in all areas ”.

Cinépolis and Procinal are other operators that will begin to receive public on November 26. Cine Colombia, for its part, does not plan to reopen for the remainder of the year. The president of the company, Munir Falah, declared that Cine Colombia wished “the best” to the “colleagues in the film exhibition”, adding that they would be attentive to “collaborate with them as much as possible.”