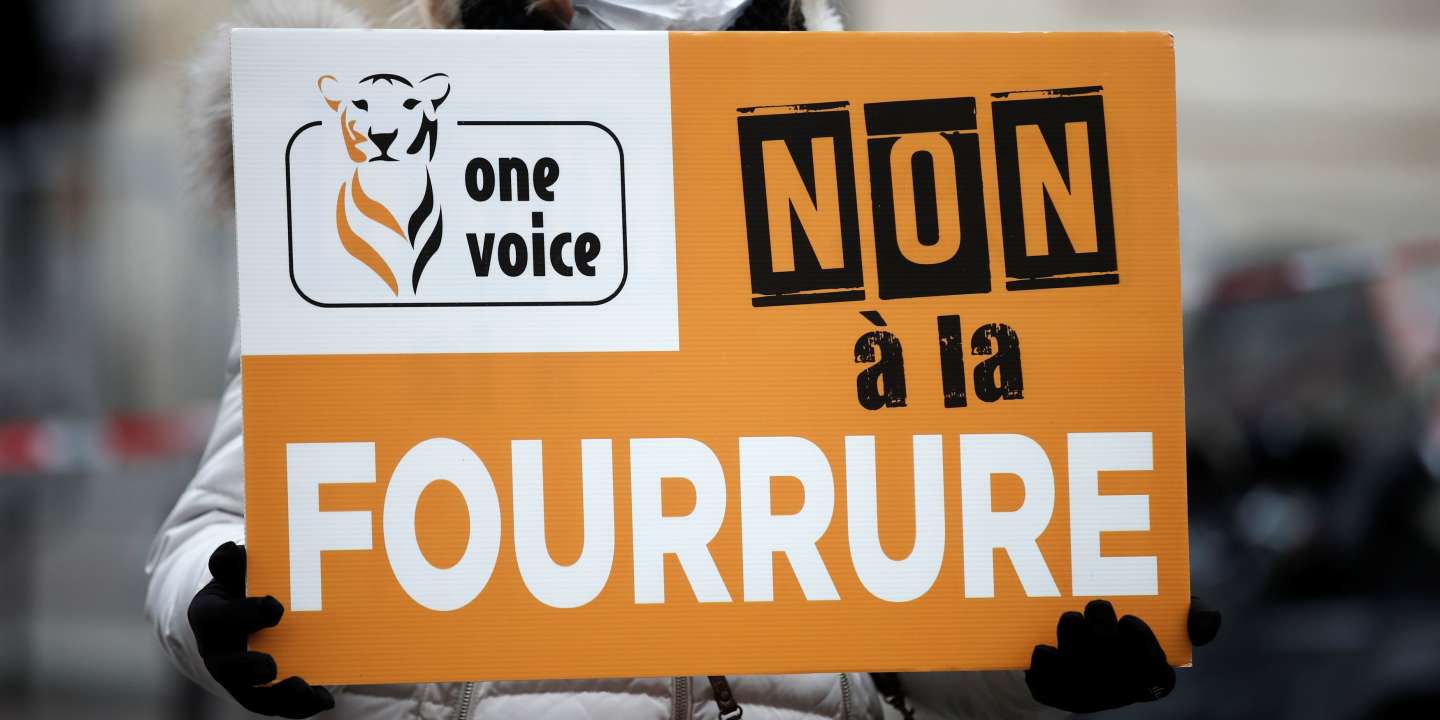 This is not the great revolutionary law for animal rights that some were hoping for. But it is a text that could be dated: the National Assembly voted, Friday, January 29, by 79 votes to 2, the bill relating to the fight against animal abuse, which was defended by three elected members of the majority – Loïc Dombreval and Laëtitia Romeiro-Dias (LRM) and Dimitri Houbron (Agir ensemble). End of wild animals in circuses, cetaceans in dolphinariums, mink farms for their fur, stricter supervision of the purchase of pets and strengthening of penalties in the event of mistreatment … The text includes several measures which were called for. long standing by animal protection associations and by a majority of French people, more and more sensitive to the fate of animals.

But throughout the three days of examination in the hemicycle, several elected officials, especially from rebellious France, have continued to deplore that the text excludes from its scope cruel hunts, cage breeding or even bullfighting. , thus missing its objective. In fact, all the amendments relating to these practices had been declared inadmissible by the Committee on Economic Affairs. The deputy Olivier Falorni (Liberties and Territories) had mocked a “Care bear law”, Bastien Lachaud (rebellious France) spoke about a text “Fighting against the mistreatment of certain animals only”. The rapporteurs of the text, for their part, had justified a pragmatic approach, assuming to move forward on less explosive subjects, but just as necessary in their eyes.

If most of the debates took place in a relatively consensual climate, the benches of the hemicycle were strongly divided on the issue of dolphinariums. By far the most heated debate has been the ban on cetaceans – dolphins and killer whales – in water parks. Several deputies Les Républicains, but also La République en Marche, had tabled amendments in favor of maintaining dolphinariums, arguing that the ban on cetaceans in these establishments would pave the way for a future ban on all animals in zoos. The deputy Daniel Labaronne (LRM) went so far as to qualify his fellow rapporteurs of the text “Extremists” on this point. Among the defenders of dolphinaria, of which Jean-Christophe Lagarde (UDI) was the most vocal spokesperson, the arguments were echoed: water parks are “Attractiveness tools for the territories”, “Participate in and finance conservation programs”, the animals would live there longer than in the wild …

You have 57.5% of this article to read. The rest is for subscribers only.