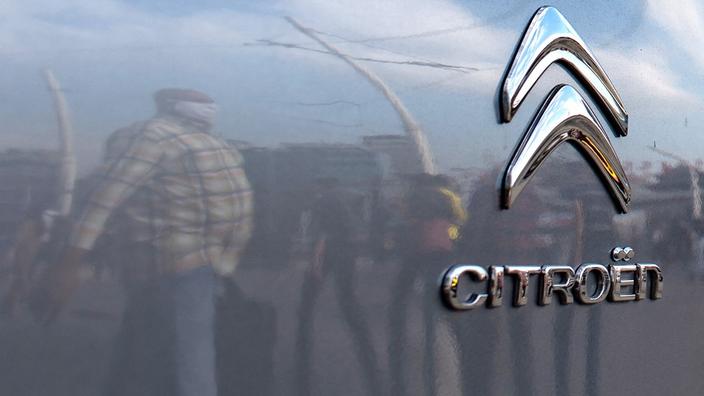 After Renault, Peugeot and Volkswagen, the manufacturer announced this Thursday its indictment. It will have to answer in court for the special effects applied to its engines to avoid the antipollution standards.

Citroën’s turn. After Renault on Tuesday, Peugeot and Volkswagen on Wednesday, the Stellantis group, the manufacturer’s parent company, announced on June 10 that it had been indicted in France in the “Dieselgate” scandal. He will have to answer for the charge of “deception” then for having taken advantage of a system aiming to bypass the antipollution standards on his vehicles equipped with diesel engines.

Read also :Dieselgate: chronology of a scandal born at Volkswagen

«Automobiles Citroën SA (…) was indicted today by the investigating magistrates because of allegations of deception relating to the sale of Euro 5 diesel vehicles which took place in France between 2009 and 2015“Stellantis said in a statement.

The “Dieselgate” scandal erupted in 2015 when Volskwagen was forced to admit to US authorities that he had equipped the engines of his vehicles with software aimed at falsifying emissions tests. It gradually spread to the entire automotive sector, and particularly affected French manufacturers.

However, it was not until a decision of the Court of Justice of the European Union on December 17, following an appeal by the manufacturers, that legal proceedings could take place in France.