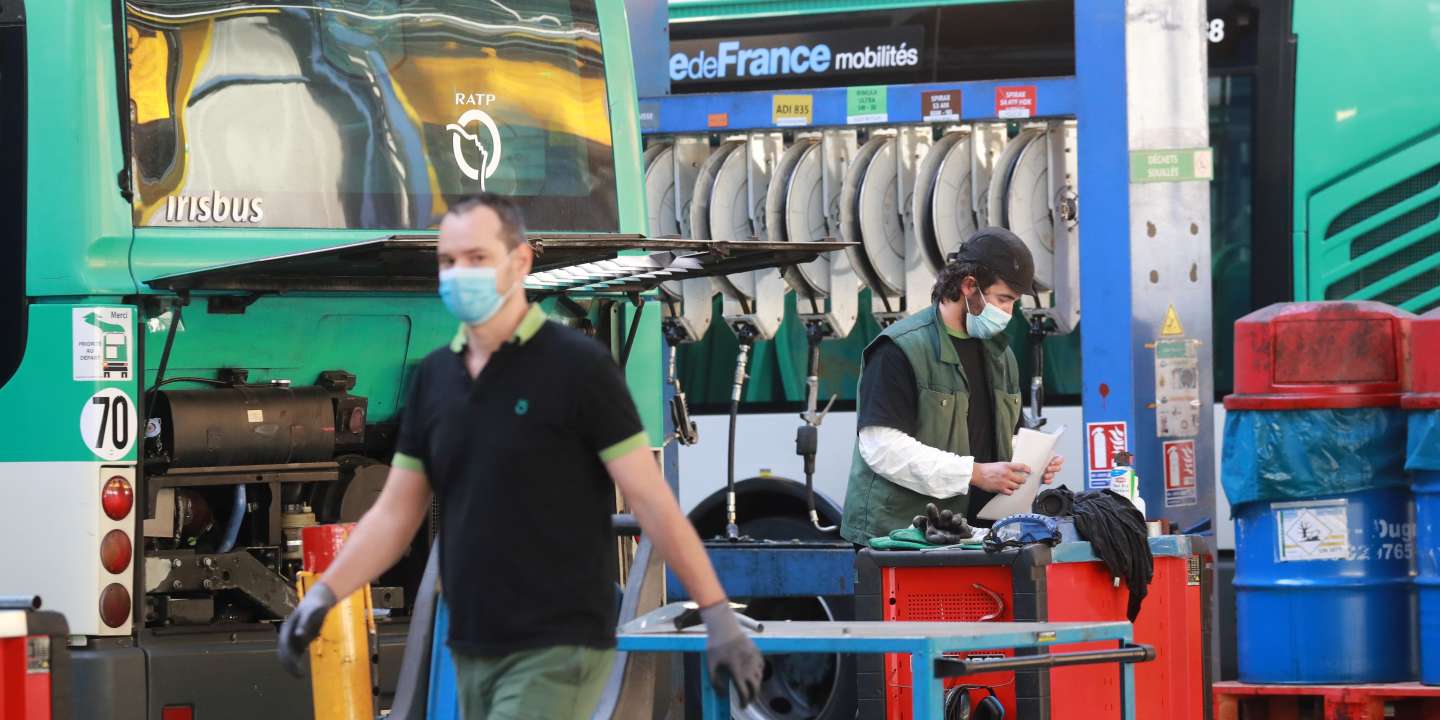 Canceled in 2020 because of the health crisis, the 4e edition of the Public Finance Meetings of Urban France which took place Thursday, September 23 at the Paris City Hall mixed discussions on the immediate news of the finance bill (PLF) for 2022 and reflections on the evolution of local finances. An evolution, even a review, which will inevitably, according to the speakers, arise after the presidential election.

The day after the presentation of the PLF in the Council of Ministers, this meeting was an opportunity for elected representatives of large cities, towns and cities to formulate their expectations. For the President of Urban France, Johanna Rolland, Mayor (Socialist Party, PS) of Nantes, “This PLF must meet the compensation needs linked to the crisis and prepare the future needs of the communities”.

First observation, supported by all the reports published recently, starting with that of the Court of Auditors, the large cities were the most penalized by the crisis, because of the centrality costs they bear and the weight of public transport in urban territories. For these, the support mechanisms for mobility organizing authorities (AOM) implemented by the government “Have typed next”, estimated the general delegate of urban France, Olivier Landel. “The account is not there”, added Mme Rolland, asking “Compensations to meet the needs linked to the crisis and which make it possible to anticipate the future”.

For his part, the rapporteur of the budget of the National Assembly, Laurent Saint-Martin, wished to reassure the elected officials who were worried about a possible desire of the government or the presidential majority to slow down the dynamism of the flat-rate taxation. network companies (IFER), a tax collected by local authorities that is expected to grow sharply with the deployment of 5G antennas. “There will be no abolition of the IFER, said the deputy (La République en Marche) of Val-de-Marne. Neither in the initial text, as everyone could see, nor by amendment. “

Another major issue raised on this occasion: property tax exemptions applicable to social housing. “What interest for municipalities to build social housing since there will be no new revenue during the fifteen to thirty years of exemption? “, asked the co-chairman of the finance committee of urban France, François Rebsamen, mayor (PS) of Dijon, who submitted a report to Jean Castex on Wednesday September 22 on the relaunch of housing construction. He proposes “That the losses of municipal revenue for all new social constructions be fully compensated by the State”, over a limited period of time ranging from five to ten years. A wish widely shared by local elected officials. The Prime Minister could, on the occasion of the Congress of the Social Housing Union to be held in Bordeaux from September 28 to 30, make announcements.

You have 34.37% of this article to read. The rest is for subscribers only.