Another macabre weekend in Burkina Faso. On Saturday May 30, gunmen believed to be members of terrorist groups attacked traders and customers at the Kompienbiga cattle market, 15 kilometers from the eastern city of Pama. The attack, which has not yet been claimed, killed at least 25 civilians, according to RFI. The day before, a convoy of traders was attacked which resulted in the death of 15 people.

These attacks, which follow others against civilians, are partly due to the involvement of volunteers in the fight against terrorists.

Indeed, since last January, the Burkinabe government has decided to arm civilians called volunteers to contain the threat of jihadist. They are recruited from villages and undergo accelerated weapons training to actively fight the terrorists.

“He substituted the army for volunteers in certain areas and particularly in this area where the army has lost all control. The state had the ingenious idea of ​​giving weapons to civilians since its Security and Defense Forces (FDS) cannot reach this area, “regrets Mahamadou Sawadogo, a specialist in violent extremism in the Sahel.

The choice of Kompienbiga, an area of ​​influence for the faction of the Islamic State province in West Africa, to carry out this action is not accidental. “These attacks are also linked to the fact that there are operations in the area of ​​the three borders so the terrorist groups descended by using their corridor to descend to the East to settle and start committing abuses on the populations while knowing that Barkhane will not intervene in this zone and while knowing that the Burkinabé army will not move ”, analyzes Mahamadou Sawadogo.

A little over a year ago, the Burkinabé army believed that it had wiped out this region from the jihadist presence. This new redeployment accompanied by major actions against civilians seems to prove the contrary. And exposes local people to reprisals. All that remains for them to do is to defend themselves, failing to leave the area definitively for an unknown destination, swelling the rank of the displaced due to the armed conflicts that are rife in the Sahel.

However, will the Burkinabé government draw all the consequences by simply withdrawing civilians from the armed struggle against the armed terrorist groups?

Michel Preud’homme will stay at Standard, but not as a coach!

The beverage industry has a hell of a hangover 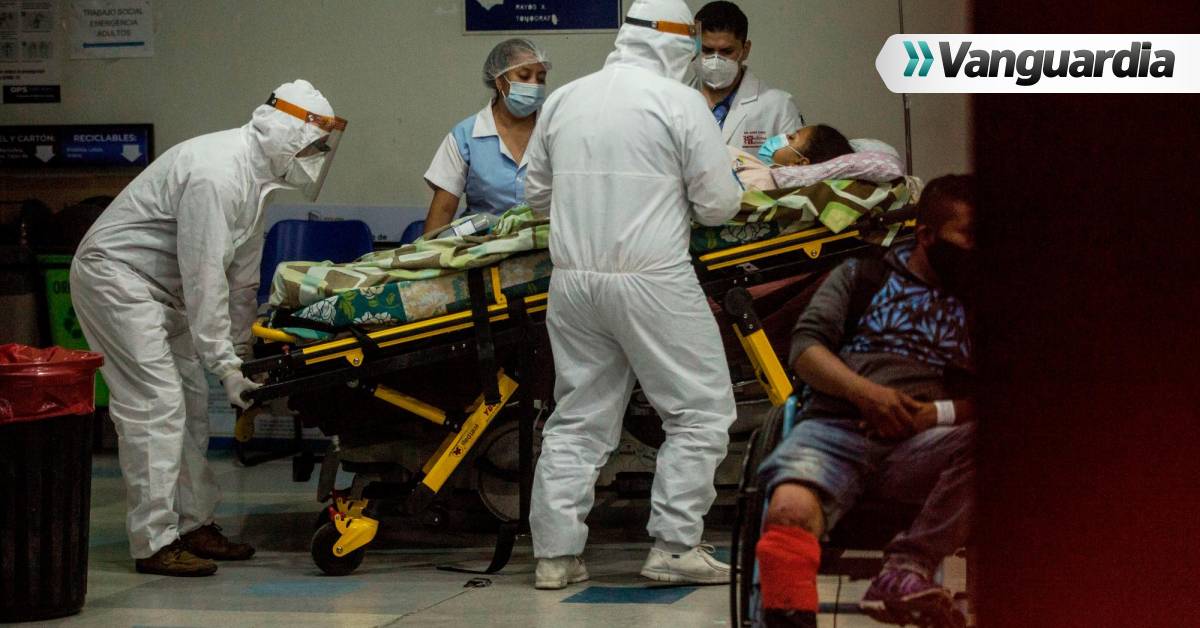