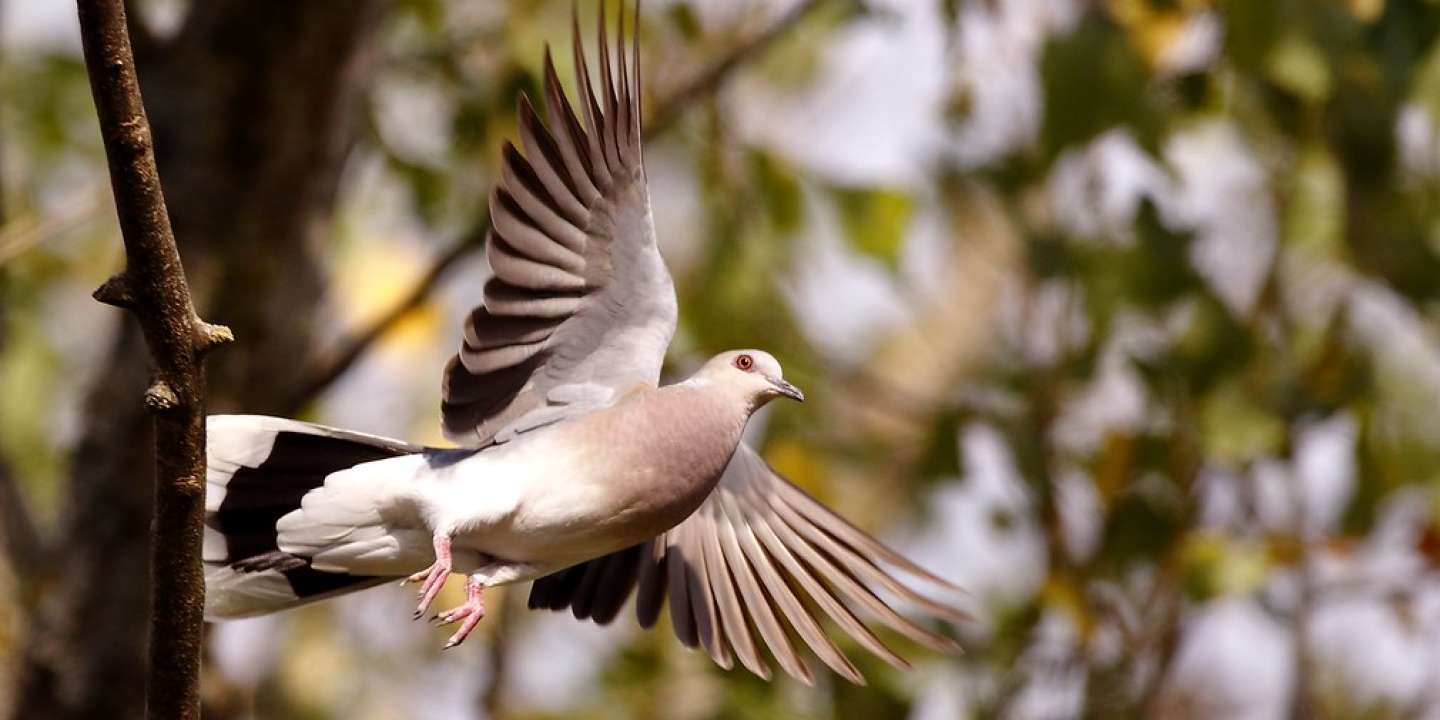 Every year at the end of the summer, the turtledove dove flies from Europe to Africa. It is during this season that the migrant, a slender pigeon with black speckled wings, crosses the shot of the hunters. Slaughtered without controls or quotas, this bird, which has lost 80% of its numbers since 1980, is nevertheless classified as vulnerable on the red list of threatened species. Its hunting will now be regulated: this turtledove is one of the first six species affected by the new hunting adaptive management.

This measure, a pillar of the hunting reform, aims to adjust harvests according to the conservation status of the species concerned, based on scientific data. It was introduced into the law of July 24, 2019, creating the French Office for Biodiversity. Its concrete implementation must be specified in a decree expected in January, for a total number of species which remains to be determined. But barely launched, adaptive management is already on the drawing board.

The difficulties began with the appointment of the Committee of Experts on Adaptive Management (CEGA), responsible for informing the decisions of the Ministry of Ecological Transition on hunting quotas. According to the call for candidates, issued in September 2018, its members were to be appointed “According to criteria of scientific excellence”. Six months later, “The ministry had changed its rifle”, notes Aurélien Besnard, a researcher at the Practical School of Advanced Studies (EPHE) and vice-president of Cega. Alongside six academic researchers sit two experts from the Bird Protection League (LPO) and six personalities proposed by the National Federation of Hunters. Result, “Political maneuvers quickly took precedence over scientific arguments”, relates Mr. Besnard.

In fact, the first three opinions issued in May 2019 by the CEGA – on the turtledove, the curlew and the black-tailed barge – were validated without the six people appointed by the Hunting Federation, who boycotted the meetings preparatory. And have sent their own “Personal opinions” to the ministry. In the case of the turtledove, the Cega therefore recommended a temporary cessation of its hunting or, possibly, not to exceed 18,300 birds killed. The “pro-hunt” advocated, for their part, a quota of 30,000 to 40,000 turtledoves. The ministry then put in consultation a decree authorizing the hunting of 30,000 turtledoves … before finally lowering it to 18,000.

Didier Queloz: “In 50 years we could confirm that life in the universe is everywhere” | Science

Claude Chirac, a life behind the father